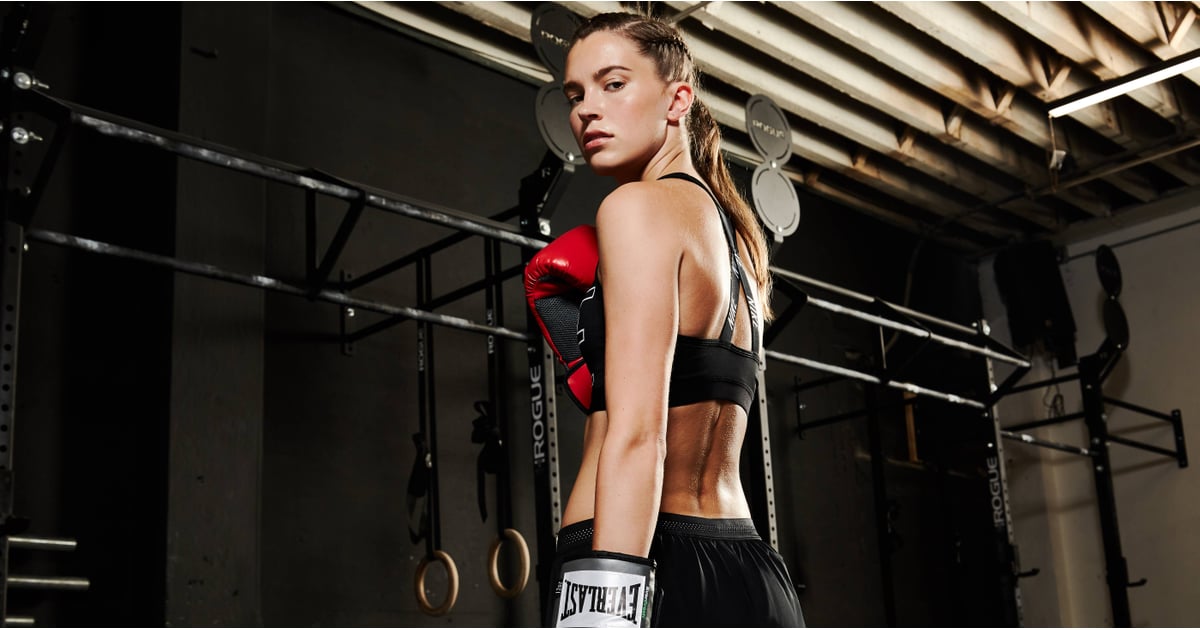 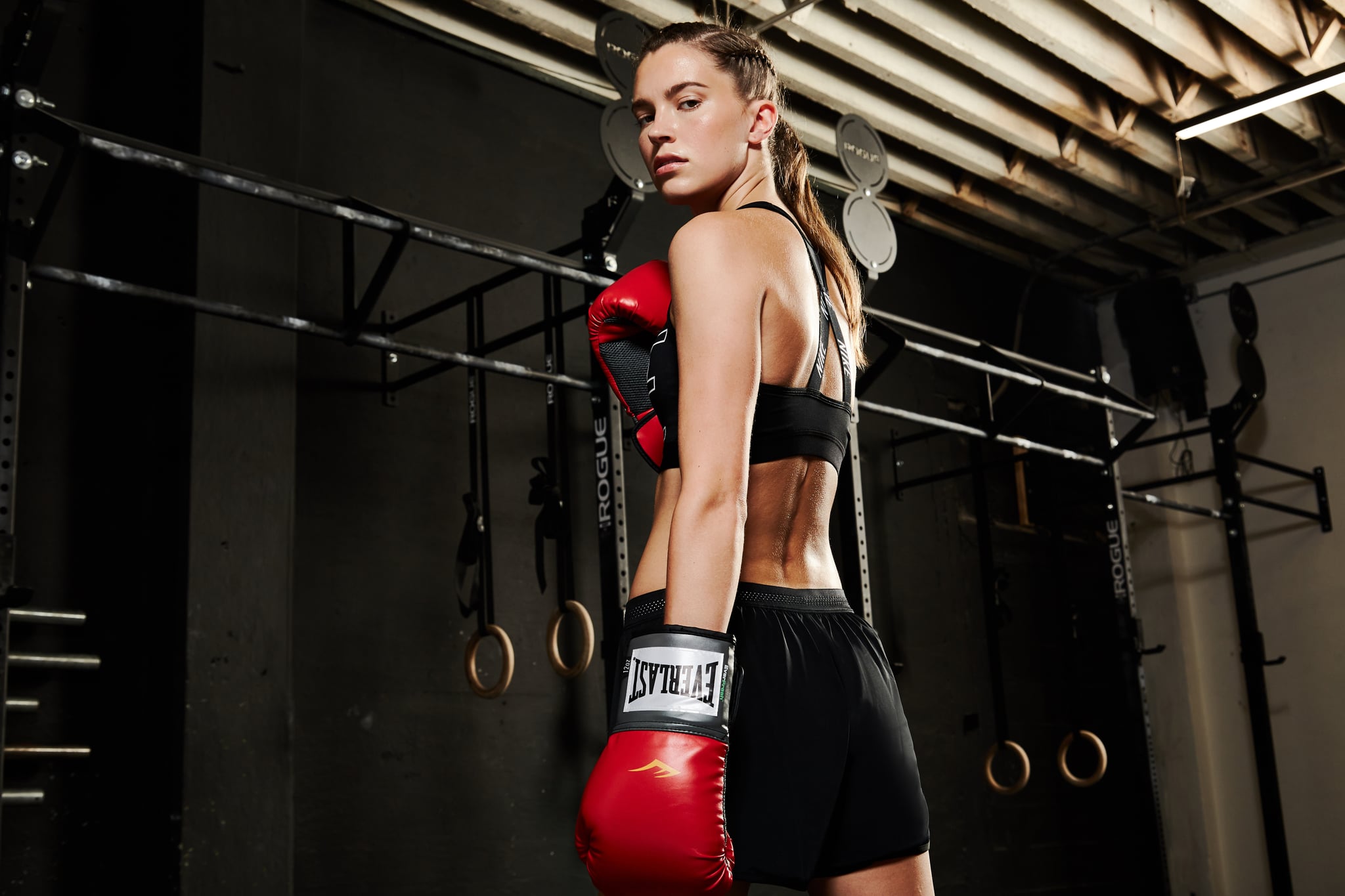 No matter how hard I work out, it seems impossible for me to burn more than 400 calories — and if I do, I’m probably dead (like legit dead). I used to be really into tracking my heart rate, calories burned during workouts, and total steps per day, but after being disappointed by my inability to burn a lot of calories during workouts, I stopped wearing my tracker. But recently, my interest in burning calories during workouts peaked. I always see people on Instagram and in fitness classes talking about how many calories they burned, and I wanted to get down to the bottom of calorie burning once and for all. Because I’m only so knowledgeable, I tapped Pratik Patel, New York Giants director of performance nutrition and assistant strength and conditioning coach, to discuss the factors that contribute to calorie burn. Here’s everything you need to know.

The Style of Training Determines How Many Calories You Burn

According to Pratik, you will burn more fat doing low-intensity exercises since fat has more calories per gram than one carb, but when it comes to optimal calorie burn, it’s not about the amount of calories you burn during exercise. “It’s about what adaptations and changes happen to your body for the next 24 hours,” he said. He explained that “when you exercise intensely, your body is trying to meet energy demands it can’t fulfill right off the back. What happens while it’s meeting these energy demands, you incur what they call an oxygen deficit.” As you complete your exercise and your heart rate and breathing are returning to a normal state, you incur an oxygen debt — which increases your metabolism for about the next 24 hours or so depending on how hard you go in a session.

So Does the Time of Day You Work Out

Pratik told POPSUGAR that the time of day you train can affect how many calories you burn. “Usually time of day, if you’re fasted doing early morning cardio, that would have an influence on the substrate you’re going to be using. You’re going to burn a higher percentage of fat,” Pratik said. This is because when you’re fasted, your glycogen stores become depleted, forcing your body to use fat as an energy source.

One of my biggest concerns going into this interview was that I rarely burn more than 400 calories regardless of how hard I’m working. Pratik said that instead of focusing on how many calories I burn during my workouts to factor in how many calories I burn on an average day. “The majority of what’s contributing to your caloric expenditure is coming from your resting metabolic rate.” Everything from nonphysical activity movements like going to the bathroom and showering along with the thermic effect of food (fun fact: you burn calories when you digest food, especially if you have a high-protein diet) plus your exercise equals the total amount of calories you burn. “The energy expenditure from exercise is only a small part of that equation,” he said. If you’re looking to burn more calories, Pratik says workouts that require a higher intensity like HIIT should be in your repertoire. He cautions against sticking to your one favorite machine in the gym (ahem, the elliptical) because your body will have adapted to the stimulus and you’ll find yourself hitting a plateau.

I asked Pratik if having more body fat meant you would be able to burn more calories, and his answer surprised me. TL;DR: no. Having more fat doesn’t mean you will burn more calories. Pratik explained this further with the following scenario: if you have two women who are the same height and same weight, they do the exact same workout and both have the same heart rate response; the person who has the lower body fat percentage and higher amount of muscle mass is going to burn more calories. This is because muscle tissue is metabolically active, and according to Pratik, “that’s when you store muscle glycogen, that’s where it gets burned, and in the mitochondria of muscle tissues, that’s where beta oxidation happens — that’s where you burn fat as opposed to fat mass, which is not metabolically active. You can’t burn fat in fat.”

When in Doubt, Get Your Heart Rate Up

Heart rate monitors may seem a little silly, but they actually can help you optimize your caloric burn. Pratik explained that “the higher your heart rate gets to your heart rate max, the greater V02 that you elicit — you’re going to burn more carbohydrates than fat. You’ll still burn fat, but there’s a higher contribution from carbs.”