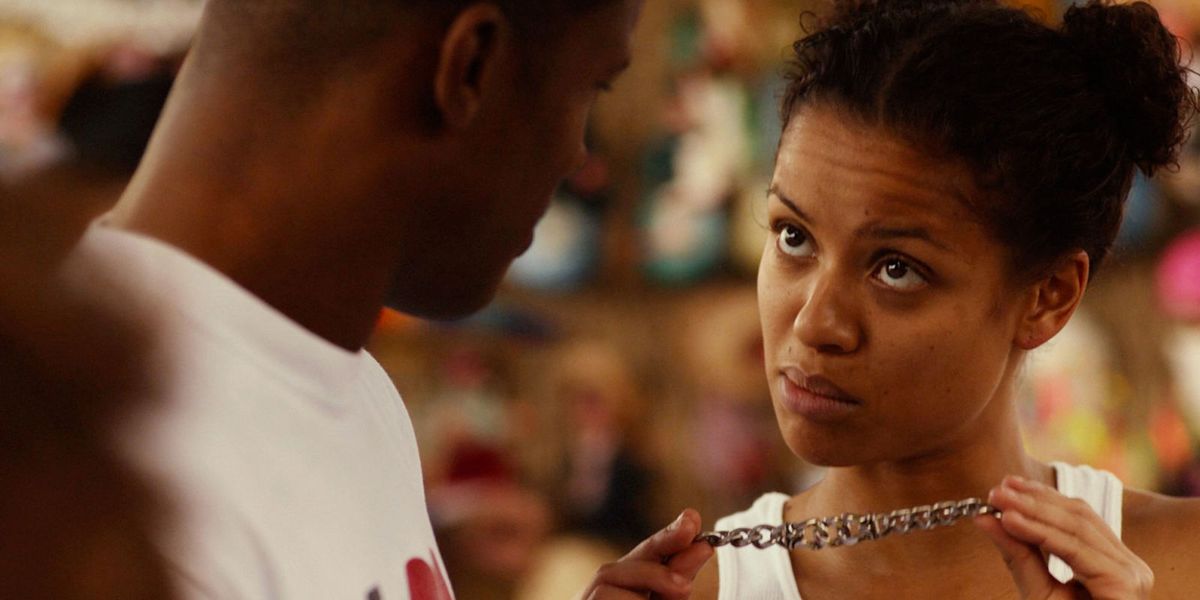 Dear E. Jean: I’ve been dating a great-looking, thoughtful guy for four months. He tells me he loves me, and I believe him. I recently posted a picture on Instagram of the two of us, and his ex left this comment: “I had sex with him 2 days ago.”

When I confronted him, he said she was lying—but then later admitted he’d slept with her “a handful of times” and began incessantly apologizing, saying he was a “cad” and a “coward” and an all-around “bad person.” Much as I hate myself for it, I still love him.

The thing is, I don’t know if I can ever trust this man again. He tells me I’m the greatest thing on the planet… so how could he do this? Also, we’re both 24; his friends are all remorseless cheaters, and so is his older brother (whom he looks up to); and his parents almost got a divorce because his mother caught his dad cheating several times.

Do I give him a second chance? He’d have to go to therapy and prepare for months of celibacy because I can’t even imagine him touching me again. This betrayal has stung so badly, I’m actually considering bedding someone else just to even the score. What do you think? Should I try to forgive him? —Disillusioned & Disappointed

Miss D & D, Darling: So let me ask you: If a rattlesnake is sliding up your leg while “incessantly apologizing” for biting your ankle, would you send it to therapy? Would you invite another rattlesnake in your bed “just to even the score?” No. Go with your first impression, Miss D & D, which I now have the honor of quoting: “He tells me I’m the greatest thing on the planet…so how could he do this?” Drop him. You can’t trust him.

P.S.: Forget the tactic of denying him boinking rights. That just inspires a brute to boink behind your back.