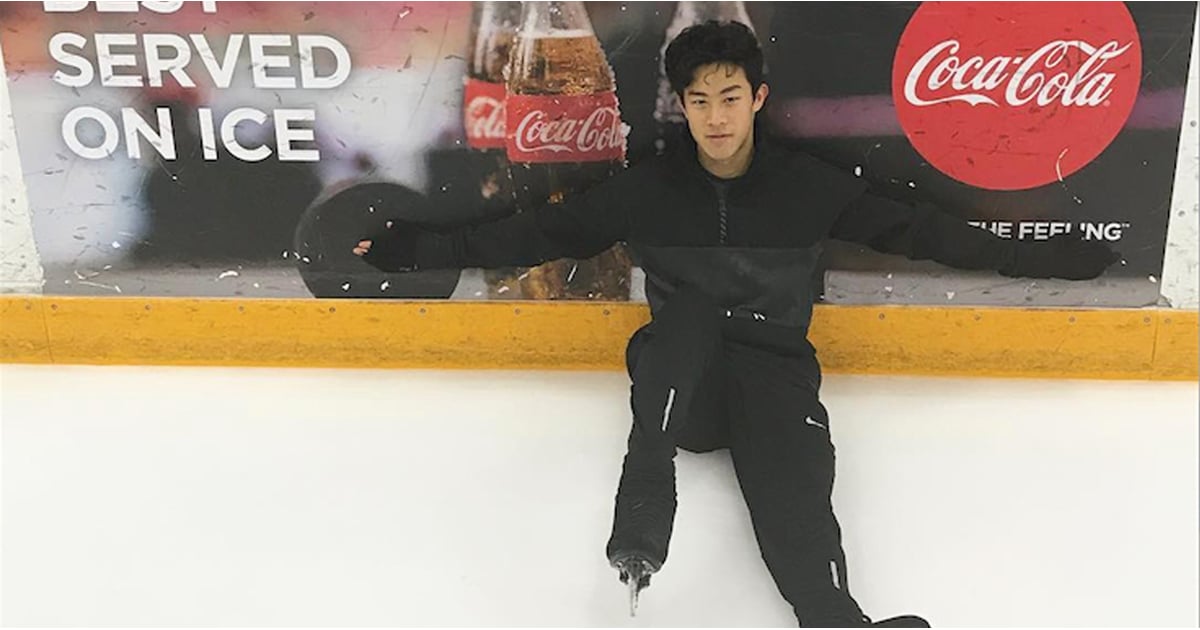 Figure skating is one of the sports many of us love to binge-watch during the Winter Olympics, and in 2018, there’s one male figure skater you’ll want to keep your eye on. Nathan Chen won gold at the 2017 Nationals and has also won the Four Continents Championship. He’s scheduled to compete for gold in figure skating in Pyeongchang, South Korea, in just a few weeks. Before you find yourself cheering for him through the TV screen, here are seven things you need to know about him.

Nathan has done the impossible in figure skating, becoming the first male to ever land five quadruple jumps in a single program at the 2017 Nationals. He attempted six quadruple jumps in a free skate at the World Championships in 2017 and may surprise us with another attempt in Pyeongchang.

Vera Wang Designed His Costume For the US Championships

Figure skating fashion can be as avant-garde and eye-popping as the red carpet of the Met Gala. Nathan was excited to show off his costume for the US Championship, designed by the one and only Vera Wang.

Nathan’s outside-of-the-rink hobby is photography. He recently got a GoPro and finds fun in taking photos out on the water, of the local scenery, and of his good friends.

He Is a Huge Harry Potter Fan (Wonder Why?)

Nathan is a huge fan of Harry Potter, a movie that also happens to star his favorite crush, Emma Watson. Nathan says that his heart beats for her because he loves her work and also the causes she stands for outside of her acting.

His Mother Is His Inspiration

Wondering who Nathan attributes much of his success to? That would be his mother. According to NBC Olympics, he calls her the most influential person to his career because she was the one who helped him begin to skate, find his love for the sport, and push him through hard times.

He Is the Youngest of 5 Children

Nathan grew up in Salt Lake City, UT, with a full house. He is the youngest of five children and a first-generation American of Chinese descent. His parents were both born and raised in China and moved to the US in their 20s.

He Wanted to Be a Hockey Goalie

Nathan didn’t always want to be a figure skater. He wanted to be a hockey goalie and started skating at age 3 after the 2002 Winter Olympics in his hometown. To improve his skating, he took ballet classes and was in performances of The Nutcracker, Swan Lake, and Sleeping Beauty.