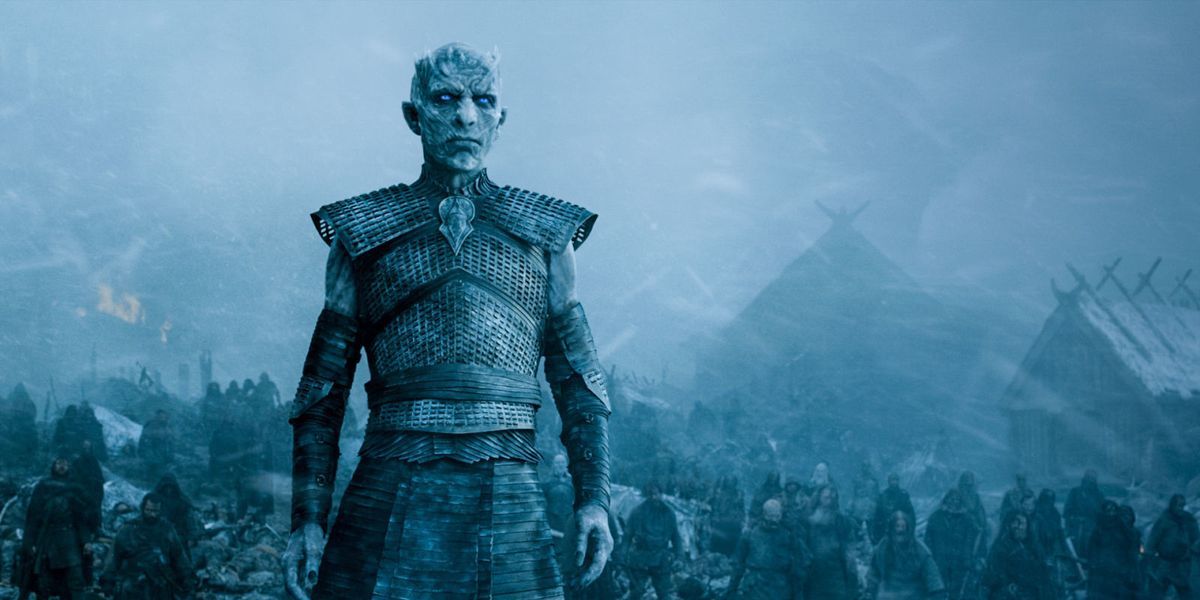 Get ready for some more breathtaking special effects, because the final season of Game of Thrones looks to be the most expensive yet.

A report in Variety has claimed that the eighth season, which comprises six episodes, will have a budget of a whopping $15 million per episode.

It’s an incredible figure, but it’s also worth bearing in mind that the last six episodes could very well all be feature-length.

How does the budget compare to previous seasons?

The budget for the most recent season (which had seven episodes), however, is a bit more contentious.

Some sources say it remained at $10 million an episode, but a cinematographer who works on the show theorized (he literally prefaced with “I don’t know the facts and figures”) that season seven may have had the same $100 million budget but spread across fewer episodes (which would make it $14 million per episode).

Does the season eight budget include shooting multiple endings, as rumors suggest?

Jaime Lannister actor Nikolaj Coster-Waldau doesn’t think so, reasoning: “They know how expensive it is to shoot.