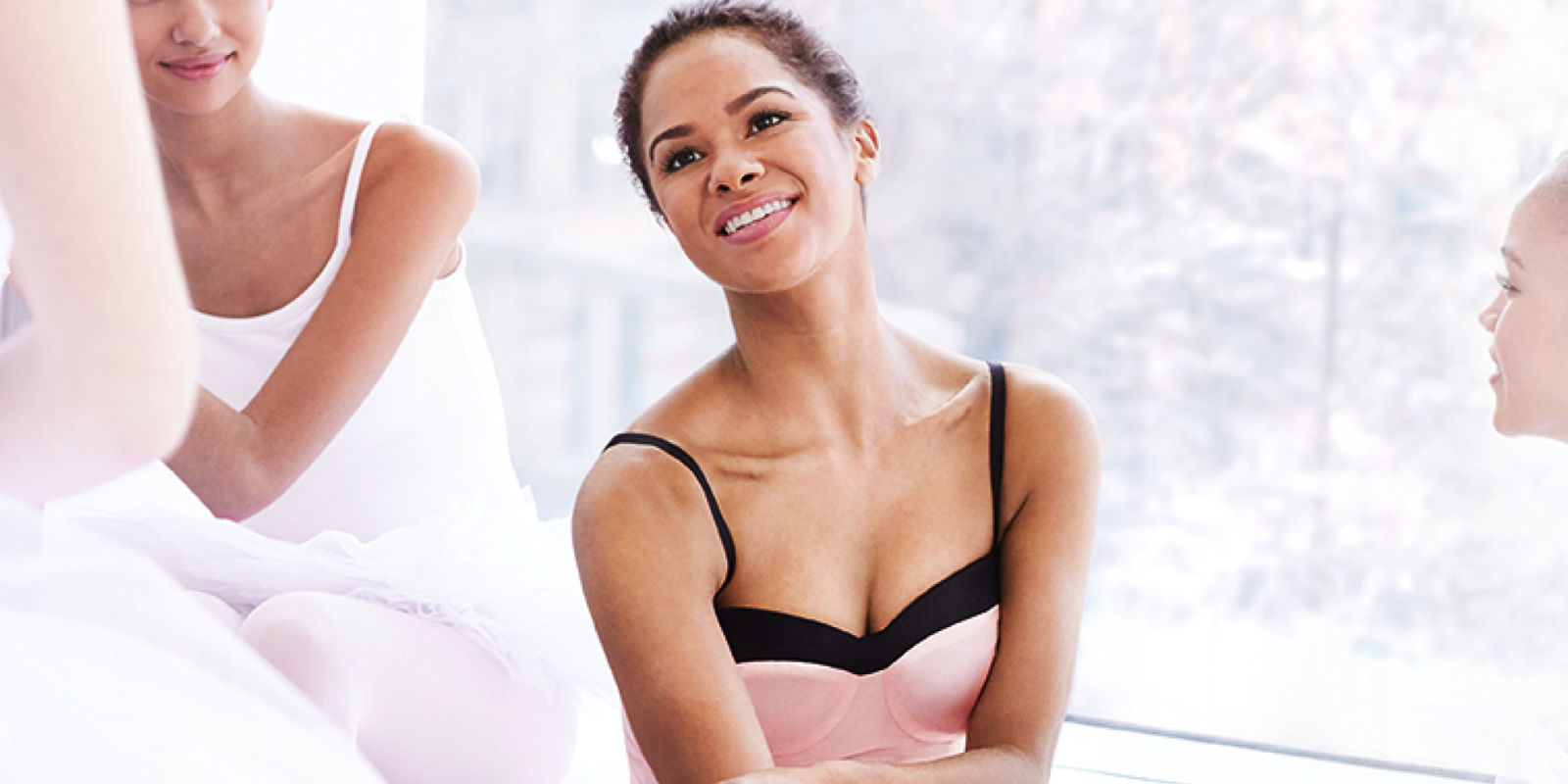 American Ballet Theatre principal ballerina Misty Copeland has signed on to be the global spokesperson of Estée Lauder’s Modern Muse fragrance, it was announced this morning. This is Copeland’s first contract with a beauty brand; back in 2014, the athlete joined forces with Under Armour, appearing in commercials and print ads. (In February of this year, she spoke out about Under Armour CEO Kevin Plank’s support of Donald Trump.)

Here’s hoping this partnership is slightly less fraught. “I also have a strong connection to the scents I wear when I perform,” Copeland said in a statement. “The Modern Muse campaign is the perfect way to see another side of my story.”

“The journey I’ve been on is my own. I’ve pushed boundaries, challenged the status quo. I can only hope that my life inspires other women to change the world. In their own way. Be an inspiration,” Copeland says in the twenty-second ad. 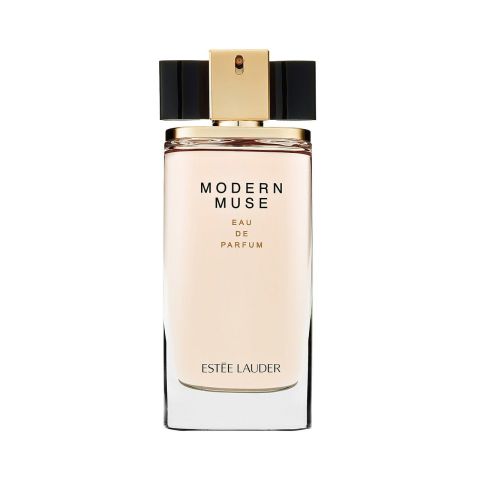