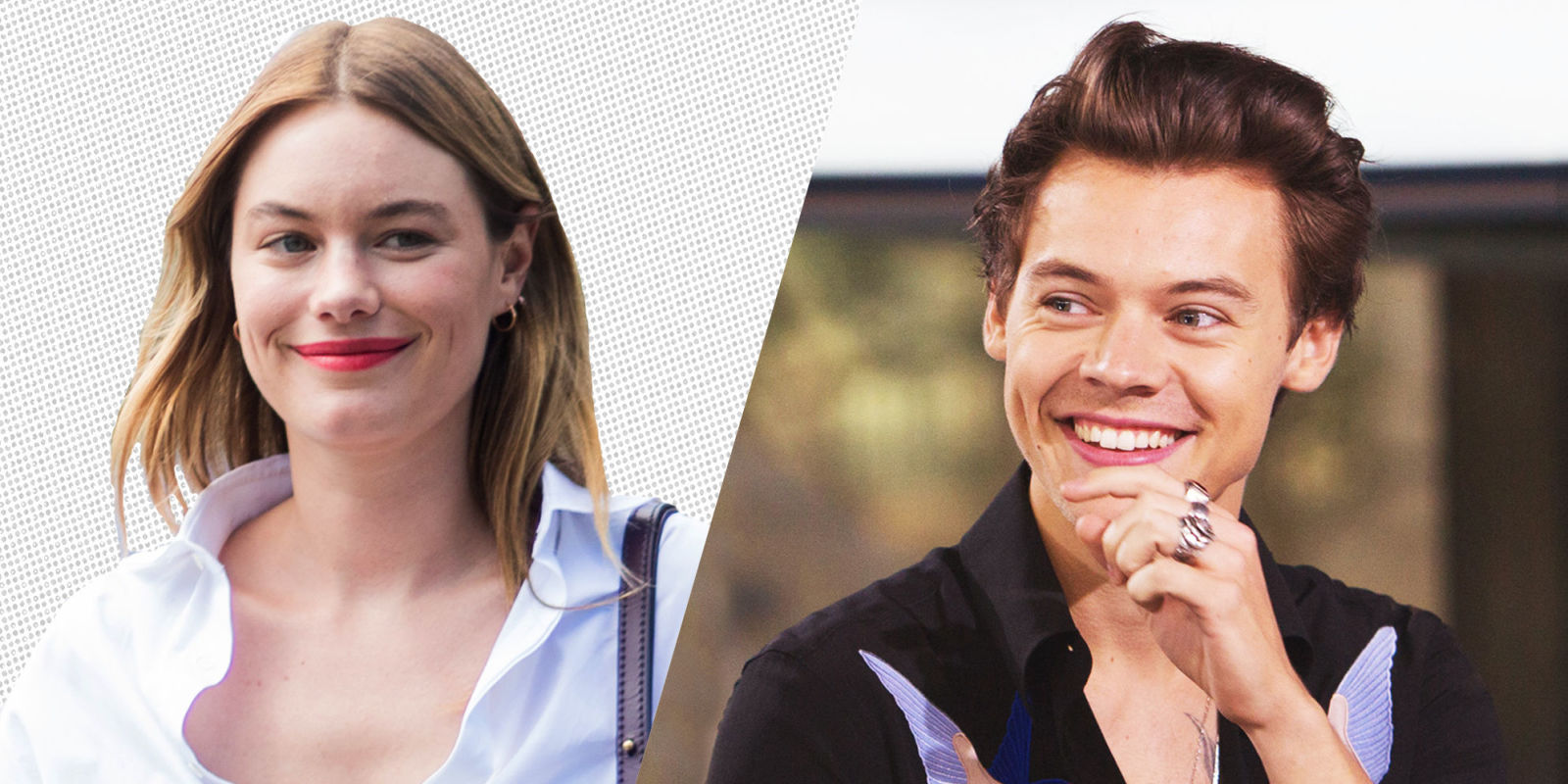 Harry Styles, who went back on the dating market in June, is already taken again, this time by 27-year-old model Camille Rowe, according to The Sun. A source told the outlet Styles is once again besotted. “Harry and Camille are in the early stages of dating,” the source said. “He’s very protective of his relationships so isn’t going to want to make a big show of things. They are well suited and seem happy. She’s a real star on the rise. He seems besotted.”

Styles has already been asked about this relationship by his friend Nick Grimshaw during his BBC Radio 1 interview. He was hooked up to a heart monitor and shown a photo of her. Styles tried to pretend he didn’t know her. “I don’t know her. No. I’m sure she’s wonderful. I’m sure she’s a wonderful person.”

His heart rate was low—but reached its highest level on the Chelsea boot, the next photo Grimshaw showed Styles. Styles started laughing which led Grimshaw to declare, “Oh, I think this is delayed from Camille. Am I right, Lou? More emotion for a Chelsea boot than Camille Rowe.” Styles hid his face behind the mic, a reaction that makes much more sense now with this intel. Sneaky Harry… 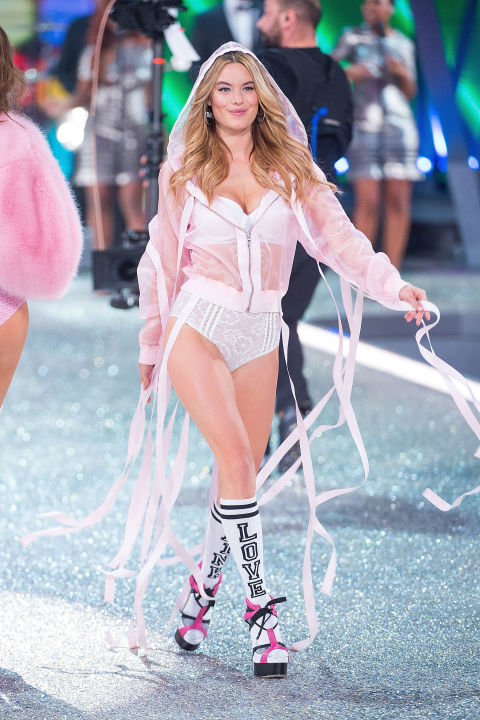