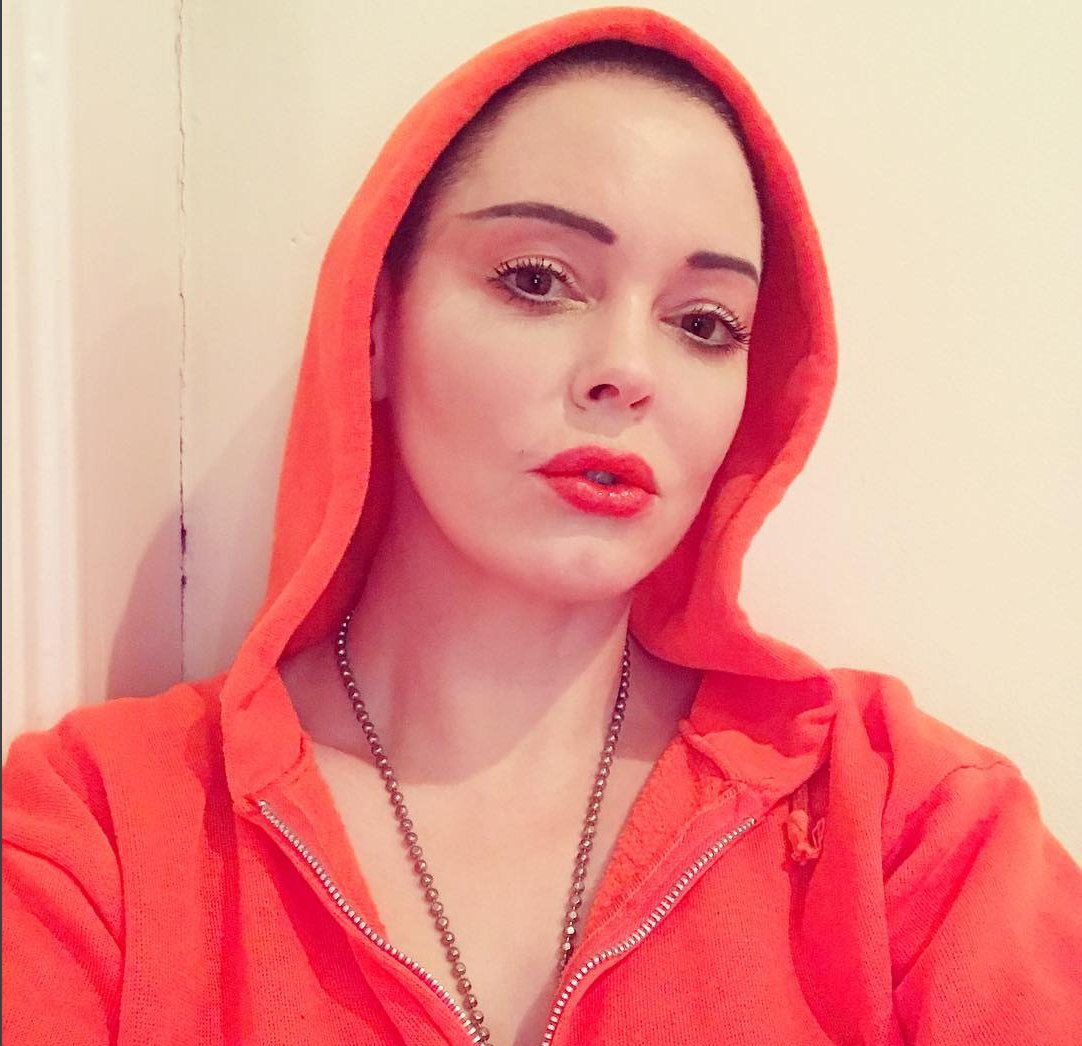 20 years ago, RENT was a hit Broadway musical, Angels in America was required reading in many English Lit classes, and Philadelphia was a Blockbuster Video must-see. But though AIDS continues to be a global health crisis worldwide (including right here in America), the disease has largely retreated from pop culture plot points… and become less visible to Millennials and Gen Z.

Enter Rose McGowan, bombshell actress turned humanist activist, whose latest project seeks to put the AIDS epidemic front and center. It’s a short film called Ruth, and it’s based on the experiences of Ruth Coker Burks, an Arkansas housewife who cared for nearly a thousand AIDS patients abandoned by their families in the 1980s.

“She’s an American hero,” McGowan told us at the film’s premiere in Montauk, presented by the non-profit We Are OneTogether, “and one of the many women whose courage and compassion has been buried by silence. It’s our responsibility to tell stories like this, and I consider it an honor.” (It’s also a damn good film, haunting and gorgeous and sad.)

“And some people think this disease isn’t a ‘thing’ anymore, but women are the largest growing segment of the [US] population getting diagnosed with AIDS and HIV.”

Which leads to the question: why are young American women—even educated, progressive, cool girls—often ok with unprotected sex?

“There’s still a stigma that if a woman comes prepared, she’s a whore,” McGowan shrugs bluntly. “Obviously, that can’t be further from the truth, but we’ve got to keep resisting that idea that ‘wanting sex’ or intimacy makes us bad people, or less feminine, or any of that bullshit. Besides insisting on safe sex, I think women can bring their own ‘supplies,’ don’t you?”

Then take McGowan’s advice and stock up with your local women’s healthcare provider, or at literally any CVS in the country.) 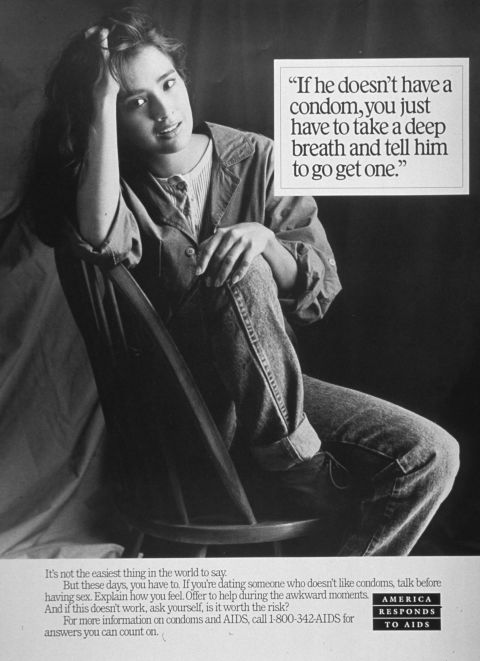