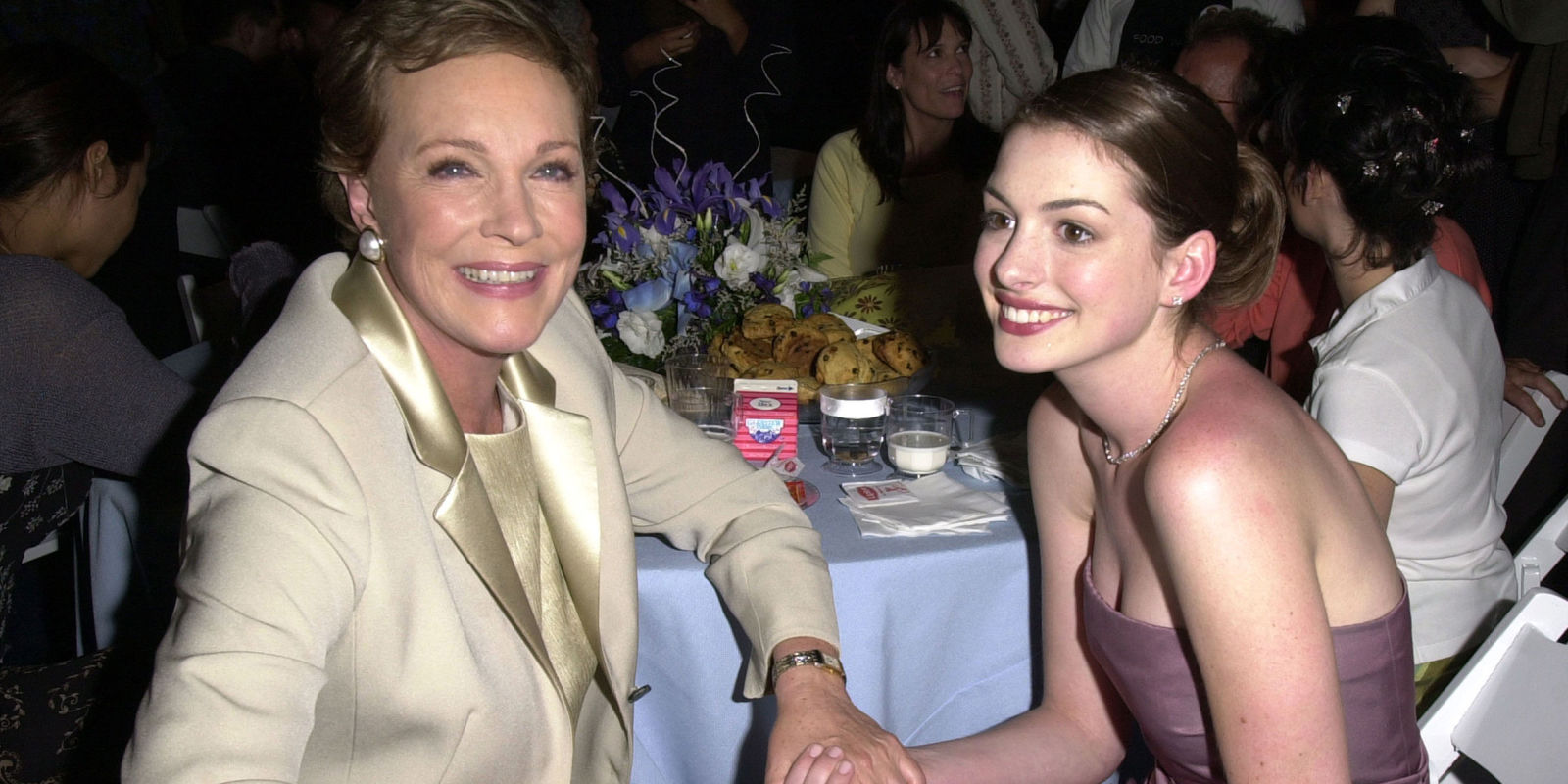 It’s hard to believe that The Princess Diaries 2: Royal Engagement came out way back in August 2004. While the past thirteen years have just flown by, fans of the Disney series have never given up hope on getting another sequel. And if new reports are to be believed, The Princess Diaries 3 is finally on the way, but will Anne Hathaway and Chris Pine return? Here’s what we know so far.

Author of The Princess Diaries book series, Meg Cabot told Entertainment Weekly that a script exists. She also said that if the movie gets made, it’ll happen “kind of as a tribute” to Garry Marshall, director of the first two movies, who sadly passed away in 2016. But Cabot refused to reveal any further details, apart from saying that the movies would likely deviate from the book series. She said, “I think of them as two different universes.”

Garry Marshall Was Planning the Third Instalment Before He Died

In an interview with People in March 2016, Marshall said, “I was with Anne Hathaway a couple weeks ago. It looks like we want to do The Princess Diaries 3 in Manhattan.” Sadly, Marshall’s plan never came to fruition, but it’s possible that the sequel will still be set in New York, to honor his idea.

Anne Hathaway Has an Idea for the Sequel

Julie Andrews, who plays Queen Clarisse Renaldi in the movies, told Buzzfeed in February 2017, “Annie had an idea that she wanted to pursue about it, and I’m all for it, so if she’d like to…” And, yes, the “Annie” she’s referring to is Anne Hathaway. Andrews also confirmed, “I would very willingly and happily do it.”

However, It Might Be Some Time Before ‘The Princess Diaries 3’ Comes Out