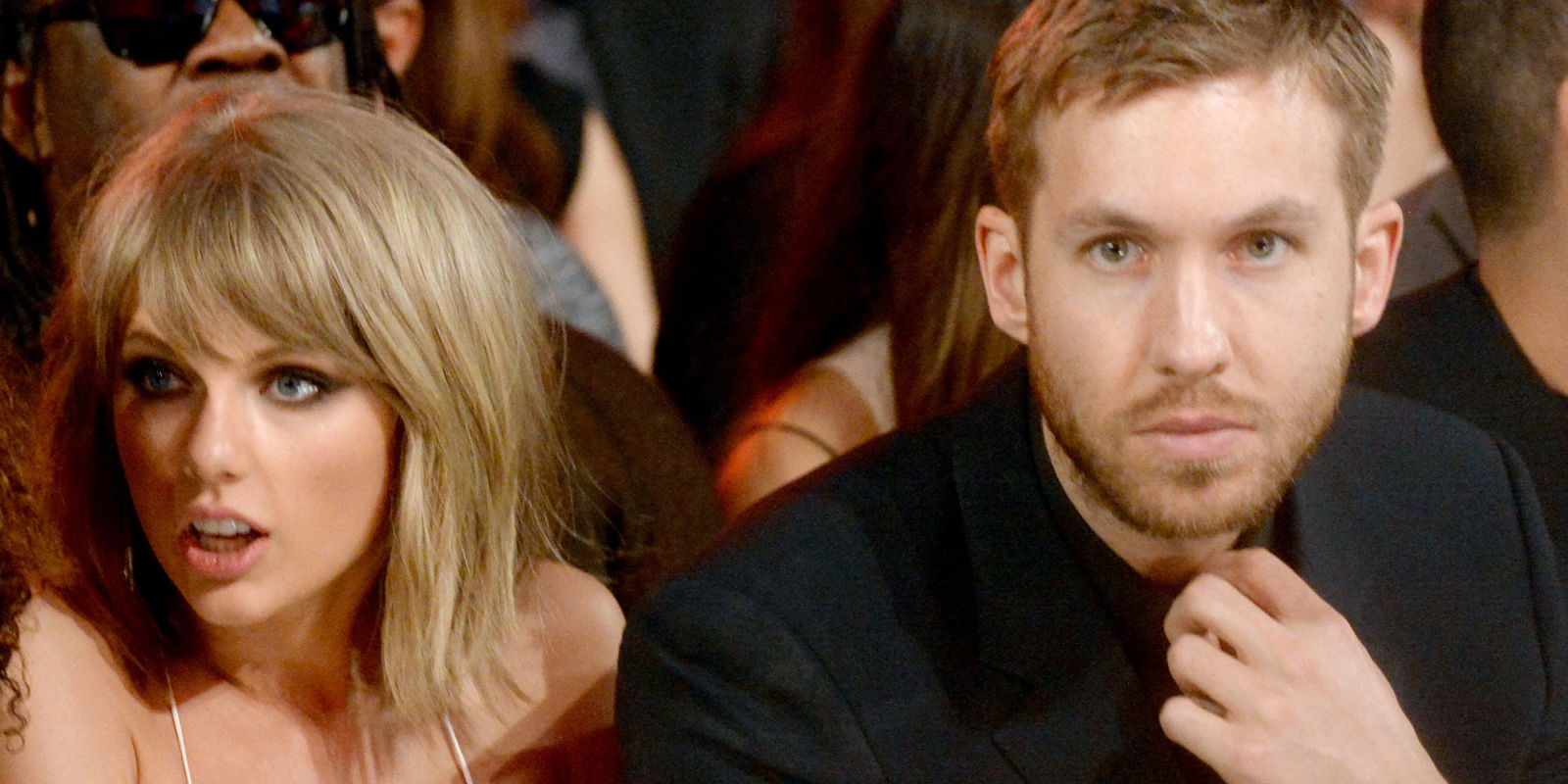 This time last year, Taylor Swift and Calvin Harris’s relationship had just gone down in flames. They broke up; she was photographed making out with Tom Hiddleston on those Rhode Island rocks two weeks later, and then they purged all evidence of their relationship from their Instagram accounts. Within the next month, it would emerge that Swift helped write “This Is What You Came For”—and Harris would confirm it in a Twitter rant that went viral.

“Hurtful to me at this point that her and her team would go so far out of their way to try and make ME look bad at this stage though,” he wrote, suggesting Swift’s team leaked the story. “I figure if you’re happy in your new relationship you should focus on that instead of trying to tear your ex bf down for something to do,” read one tweet. “I know you’re off tour and you need someone new to try and bury like Katy ETC but I’m not that guy, sorry. I won’t allow it.” 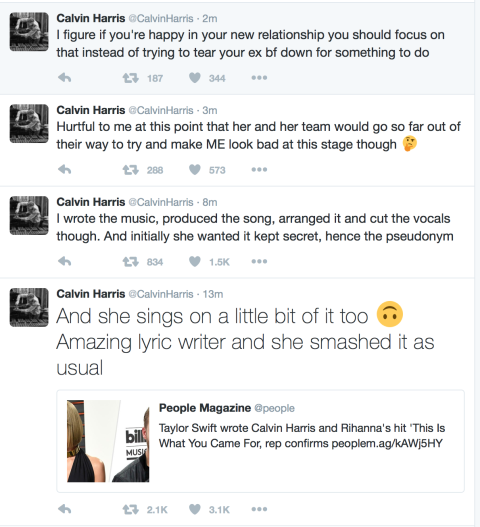 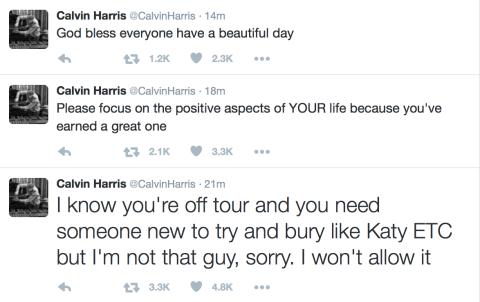 In the fall, after Swift and Hiddleston broke up, Harris and Swift appeared to resolve their feud and become friendly. And Harris never spoke about the Twitter rant or breakup drama…until just now to Dorian Lynskey for British GQ.

Harris does regret those tweets. “It was completely the wrong instinct,” he told Lynskey with a sigh. “I was protecting what I see as my one talent in the world being belittled [Harris wrote everything but the lyrics in the song, the outlet notes]. It felt like things were piling on top of me and that was when I snapped.”

“It’s very difficult when something I consider so personal plays out very publicly,” he continued. “The aftermath of the relationship was way more heavily publicized than the relationship itself. When we were together, we were very careful for it not to be a media circus. She respected my feelings in that sense. I’m not good at being a celebrity. But when it ended, all hell broke loose. Now I see that Twitter thing as a result of me succumbing to pressure. It took me a minute to realize that none of that matters. I’m a positive guy.” Harris paused, then said: “For both of us it was the wrong situation. It clearly wasn’t right, so it ended, but all of the stuff that happened afterwards…” And that sentence, as Lynskey put it, drifted off “into oblivion.”