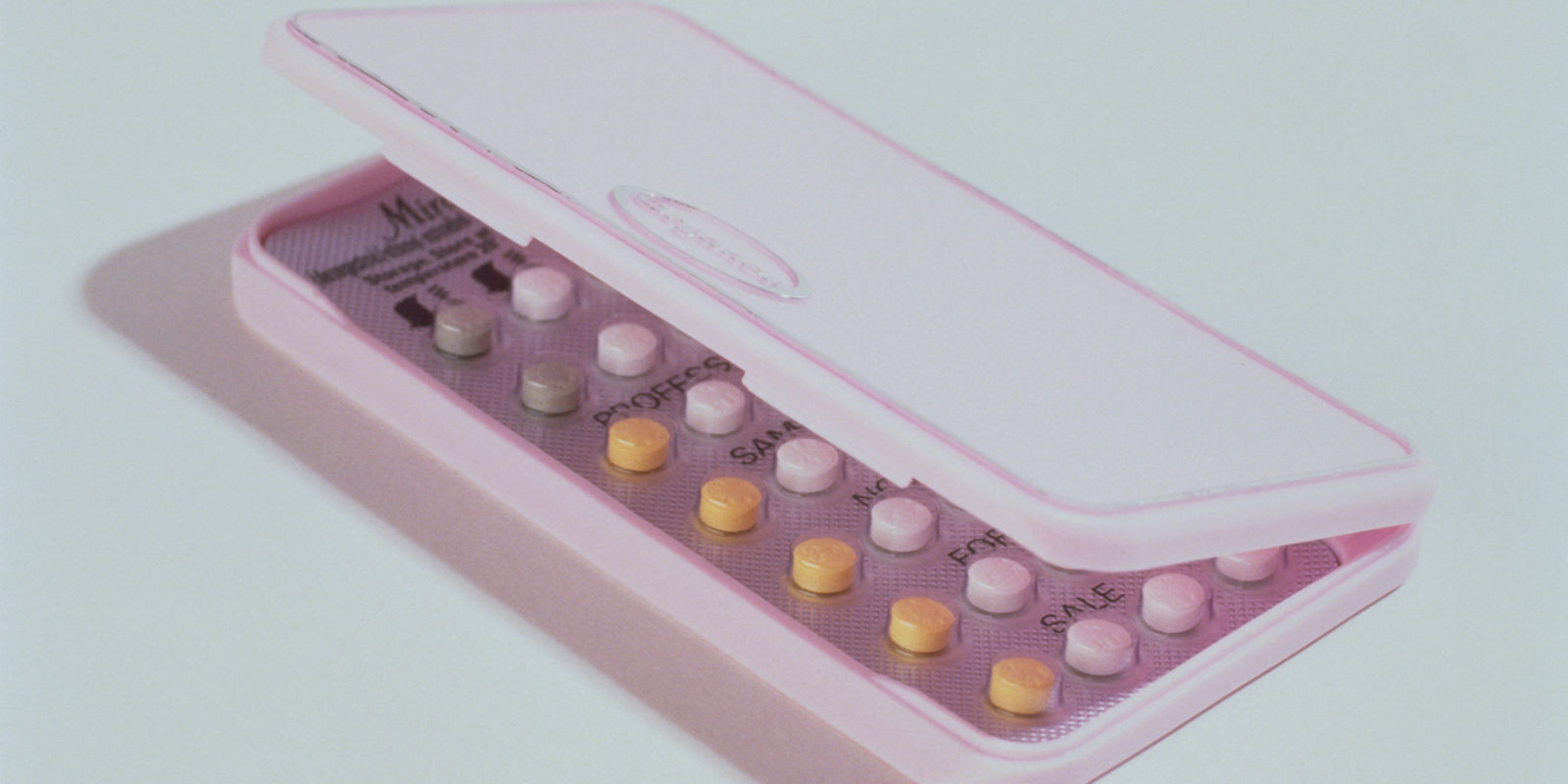 The plan would expand the exemption that currently allows houses of worship to deny coverage based on religious and moral objections to allow any business that has religious or moral objections, including colleges, to deny coverage. That includes health insurance companies, too, so if the CEO of your insurance provider doesn’t believe women should use birth control, they don’t have to cover it. Basically, according to the leaked May 23 draft— it’s unclear if the administration has made changes to it since then—”If you don’t want to provide [birth control], you don’t have to provide it,” Tim Jost, a health law professor at Washington and Lee University, told Vox.

Here’s how a bunch of health care professionals and women’s reproductive rights lobbyists are reacting to this idea. From Dr. Anne Davis, Consulting Medical Director of Physicians for Reproductive Health:

“We are deeply concerned about the reports of a draft rule that could take away contraceptive coverage from patients because of their employers’ beliefs. Contraception is a key part of preventive care for women. Insurance coverage for contraception, now covered under the Affordable Care Act without extra fees, preserves health and well-being in countless ways.”

“The Trump Administration’s reported plans to partially roll back the contraceptive coverage mandate of the Affordable Care Act, which has ensured access to affordable birth control for millions of women nationwide, is just the latest example of the dangerously hostile position it has taken against contraception access. Together with President Trump’s religious freedom executive order and the many harmful provisions in the ACA repeal bill recently approved by the House, a shocking number of policymakers seem determined to restrict access to critical, preventive reproductive health care, including contraception, which is used by almost all women at some point in their lives. Access to contraception is critical for women’s rights and improves the health of women, children, and families.. . .Time and again, the Trump administration has demonstrated its failure to grasp this concept and do what’s right for our nation’s health.”

Here’s one from Gretchen Borchelt, Vice President for Reproductive Rights and Health at the National Women’s Law Center:

“Hundreds of thousands of women could lose access to no-cost birth control coverage if this broad-based, appalling, and discriminatory rule is made final. Giving permission to employers and insurance companies for their religious or moral beliefs to override women’s access to basic health care, which is critical to their economic security, is a license to discriminate and an affront to all women. The Trump Administration should be ready for a fight if it takes away this essential coverage. If the rule is made final, we will file a lawsuit against it.”

And another from Stephanie Schriock, president of EMILY’s List:

“There he goes again. When it comes to attacking women’s basic rights, Donald Trump just can’t help himself. Women deserve the right to control when and how to start their families; not employers or Republican politicians. We’ve always known that Donald Trump is obsessed with controlling women’s bodies. He famously bragged about being able to sexually assault women. Now, he wants to decide when women can have children. But when you’re a star – or when you’re president – you can’t just do anything. Actions have consequences. Women are outraged, and this decision is bitter icing on the cake. They’re not going to shut up and stop fighting back. Trump and the Republicans who say nothing about this administration’s dangerous excess should be very concerned.”

And here’s one from Dana Singiser, Vice President for Public Policy and Government Relations, Planned Parenthood Federation of America:

“This rule would mean women across the country could be denied insurance coverage for birth control on a whim from their employer or university. It makes a farce of the Trump administration’s so-called ‘women’s empowerment’ agenda and endangers a woman’s ability to make the most basic and personal of decisions – when and if to have a child. It would expand the Supreme Court’s Hobby Lobby ruling to allow any employer – including huge, publicly traded companies – to deny birth control coverage to their employees. Think about it: Under this rule, bosses will be able to impose their personal beliefs on their female employees’ private medical decisions. . . .Unintended pregnancy is at an all-time low today thanks in part to expanded access to birth control, an Affordable Care Act provision that saved women an estimated $1.4 billion in its first year alone. This measure threatens that progress. The Trump administration should not release it.”

Still not convinced? Okay. Here’s a study that says access to free birth control lowers abortion rates by a range of 62-78%. It is one of many studies that found similar results. In fact, in 2014 the U.S. abortion rate was at its lowest since Roe v. Wade was enacted in 1973, a drop that many researchers credited to the wider availability of birth control. And while some of that may be because it’s become increasingly hard to get an abortion in many states, “more than 60% of the decline in the abortion rate took place in states that had not enacted new hurdles to getting the procedure,” the Guardian reported, suggesting that it had more to do with contraception availability.

Also, those lower abortion rates save everyone money. “Nearly half of the more than 6 million pregnancies that occur each year are unintended, and about 43% of them end in abortion,” TIME reported about a study on birth control costs.”Further, about 1 million births are unintended, costing U.S. taxpayers about $11 billion a year in associated expenses.”

The change is being considered under the idea of “religious freedom,” a concept which also includes freedom from adhering to others’ religions. It’s also possibly driven by Trump’s almost pathological desire to undo everything about the Obama presidency, regardless of whether it’s a good idea.

Without the birth control benefit, contraception can cost hundreds of dollars a year, between the cost of a doctor’s visit and that of the pills or other devices themselves. But that’s a cost the men considering this change won’t have to personally pay, so it’s fine.