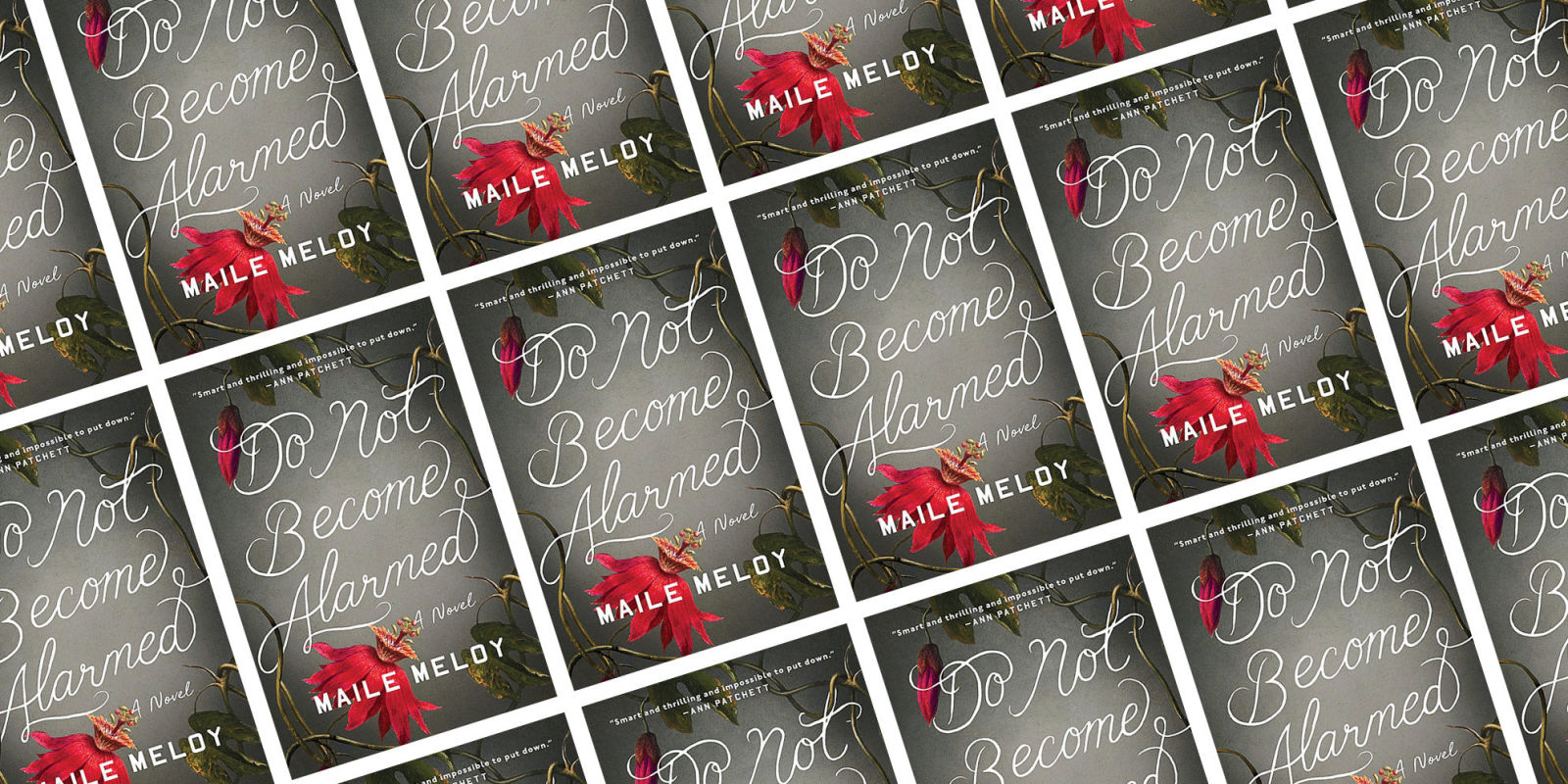 Maile Meloy’s Do Not Become Alarmed (Riverhead) will keep you up all night, compelled by the book’s twisty plot and seductive, tightly wound suspense, and afterward it will just keep you up. The novel, Meloy’s third after her award-winning Liars and Saints and A Family Daughter, sets off dreamily from a sunny port near Los Angeles, where two cousins, Liv, a film producer, and Nora, a stay-at-home mom; their engineer and actor husbands Benjamin and Raymond; and their total of four children, ages 6 through 11, embark on a two-week holiday cruise aboard a luxury liner destined to sail off the coast of Mexico, down to Central America, and back. Looking less like a ship than “an enormous white layer cake, or a floating apartment building,” the 15-deck vessel features, among other extravagances, a 30-foot Christmas tree, free champagne, multiple swimming pools, and cabin-suite towels amusingly twisted into the shapes of elephants and swans. 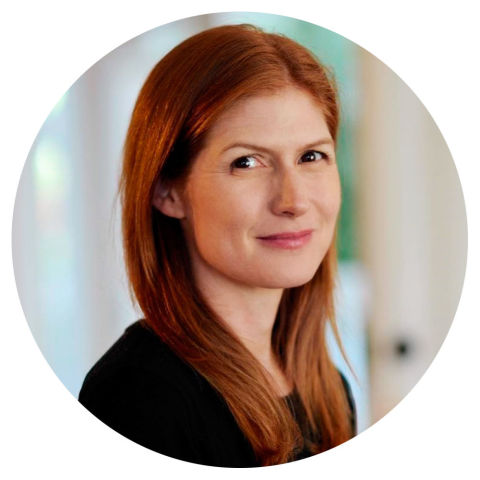 Courtesy of the subject

Nora and Liv have always been more like siblings than cousins. And Nora, after the recent death of her mother, had been “flattened by waves of sadness.… Her mother had been problematic, borderline, sometimes absent. When they were eight, she’d sent Nora to live with Liv’s family, because her new husband didn’t want children around. The cousins had shared a bedroom for two years, until the new marriage failed and the prodigal mother came back.… No one had predicted that the loss would hit her so hard.” Liv, on the other hand, “was pragmatic, a problem-solver. She got it from her mother, a flinty Colorado litigator. She believed in finding a third way, when the options seemed intolerable, and she believed in throwing money at problems, when it was possible.” The cruise had been Liv’s idea.

They all think it’s genius, until everything changes in ways none of them ever could have imagined. A few days into the trip, the two families, minus the husbands but plus an elegant Argentine mom named Camila “with discreet and expensive-looking work done on her face”; her 14-year-old daughter, Isabel; and her 15-year-old son, Hector, disembark in what we assume is Costa Rica for a daytime zip-line excursion that doesn’t pan out. Instead, their hapless if handsome guide Pedro suggests a nearby tidal-area beach, where the children occupy themselves with some inner tubes. I name these characters not to confuse you, but because one of the remarkable things about this novel is that Meloy has populated the narrative with many major players—nearly 20—each one of them crucial to the plot and meaning of the story. The six children literally float away on the river as Liv dozes in the sun, while Nora goes off with Pedro to look for the rare quetzal bird, and “just a little no-strings attention, from someone who thought she was sexy and new.” What happens to the adrift, then kidnapped, children becomes the sleek, dread-fueled engine that drives the narrative through the remainder of its 66 short, can’t-put-’em-down chapters.

Meloy, who grew up in Montana and now lives in Southern California, is interested in delivering more than just a first-class international literary intrigue. She ups the ante by focusing on the inherent racial and class issues that inform the story, from the shipboard staff to the kidnappers’ housekeeper, Maria, and her son Oscar, to Nora’s husband, Raymond, who, unlike almost everybody else on the cruise, is black. While the Argentines are well-to-do, they don’t, when push comes to shove, share the preferential status accorded by the local populace and police to the American families. No one escapes the novel unscathed, but Meloy’s message about the privilege, and naïveté, that Americans of means enjoy is unmistakable. It gives this fast-paced thriller, with its alternating adult and child perspectives, an extra layer of complexity.

The children are a fascinating study in how, even early on, one’s personality, nationality, and status play a role in one’s fate. Without giving away the plot, it’s safe to say that Meloy has fully employed the authenticity of these young characters in service of the drama’s outcome: Liv and Benjamin’s strong-willed daughter, Penny, and their vulnerable, diabetic son, Sebastian; Nora and Raymond’s son, Marcus, a geography savant on the autism spectrum, and their still babyish six-year-old daughter, June; photogenic Isabel and brave Hector; as well as the stoic, on-the-run 10-year-old Ecuadorian girl, Noemi; and the housekeeper Maria’s good-guy son, Oscar.

Do Not Become Alarmed does, in fact, sound an alarm—about the impact of social, cultural, racial, familial, and class ills—that no one can afford to tune out.

This article originally appears in the June 2017 issue of ELLE.