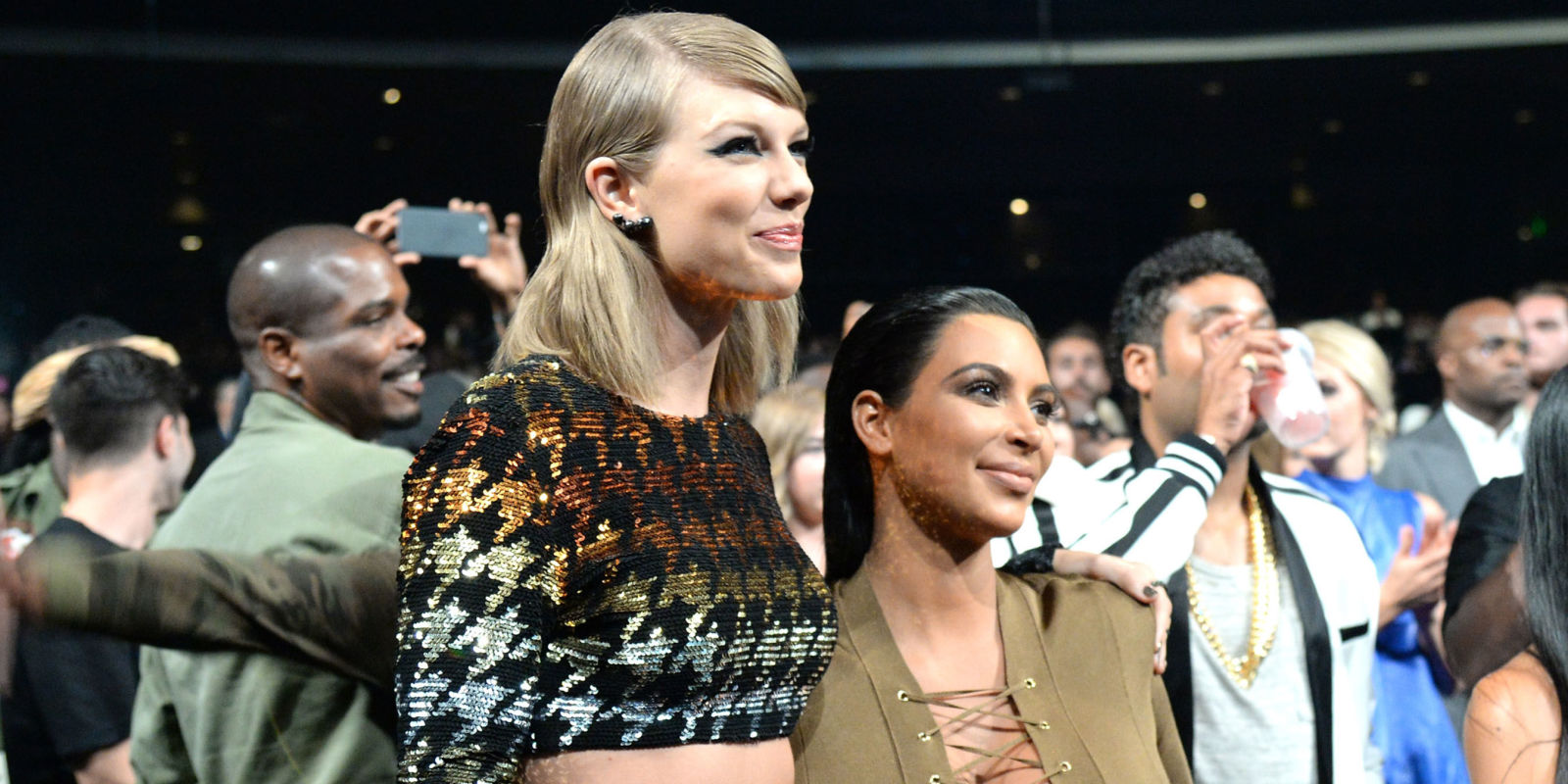 In an appearance on Watch What Happens Live with Andy Cohen on May 28, Kim Kardashian revealed that she hasn’t spoken to Taylor Swift since the famed Snapchat incident happened.

Way back in July 2016, Kardashian famously shared video footage of Kanye West calling Swift to inform her about lyrics he’d written about her in his song “Famous”. As the Snapchat receipts proved, Swift’s outrage at the mention was, mostly, unwarranted, as she had known all along about West’s lyrics referencing her.

When asked on Sunday’s Watch What Happens Live if she was in touch with Swift, Kardashian shook her head.

It’s unsurprising that Kardashian and Swift no longer talk, particularly as the Red singer has been lying low in the wake of scandals like the one involving Kardashian and West.

As for whether Kendall Jenner and Swift are still tight, Kardashian revealed, “I don’t know if Kendall was a part of her squad. I don’t think she was. Yeah, so, I don’t think it was awkward.” It sounds as though the Kardashians have officially severed any ties they ever had with Swift.