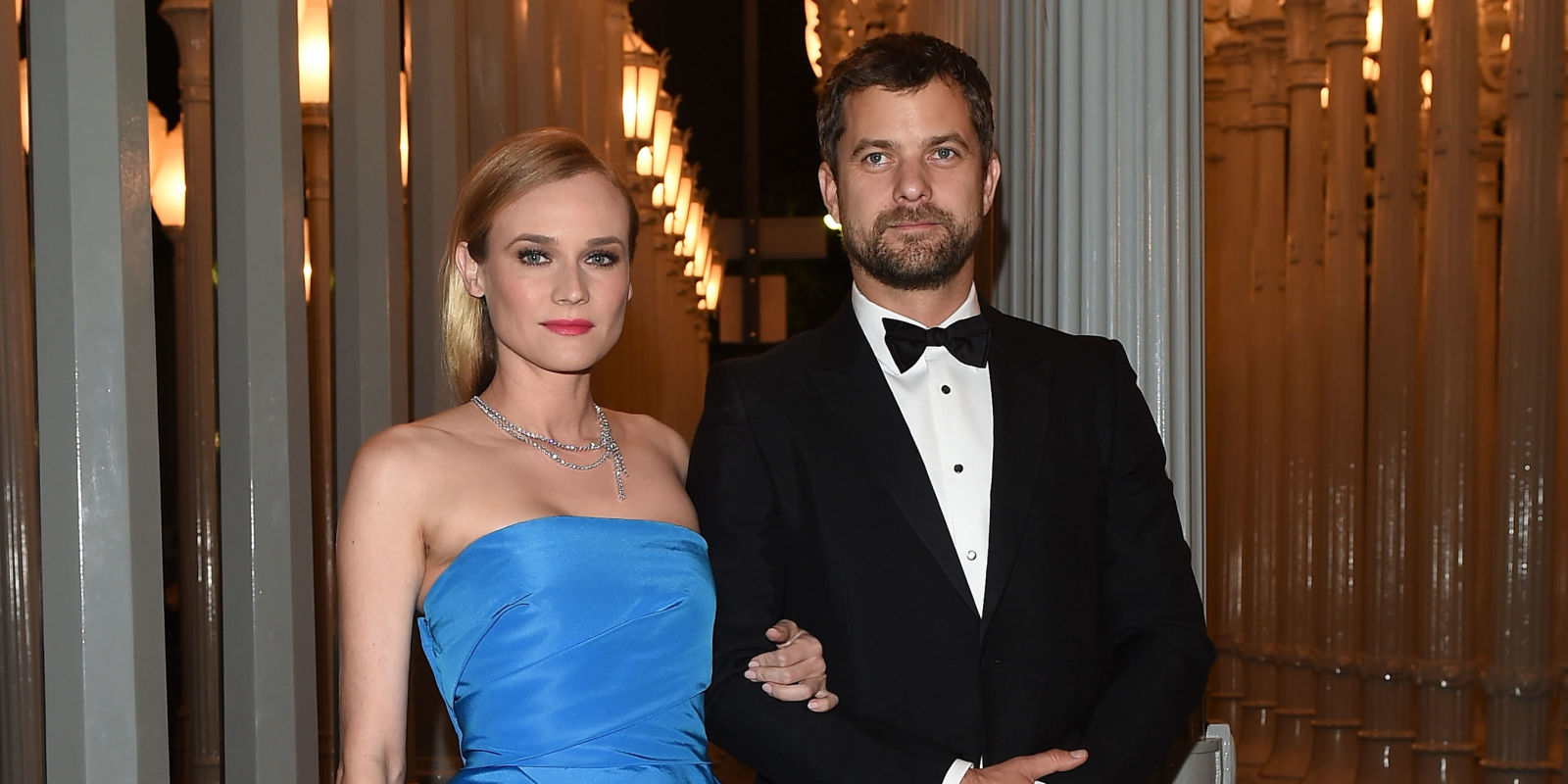 If you required any evidence that Diane Kruger and Joshua Jackson’s split was as amicable as can be, your proof has arrived. Following Kruger’s win on Sunday, when she was awarded Best Actress at Cannes for her role in German movie In The Fade, Jackson congratulated his former girlfriend on social media.

Taking to Instagram, Jackson wrote, “Yes she Cannes. Having witnessed the integrity and dedication that you bring to every job, I’m over the moon to see you getting the recognition you deserve. Only question is what took ’em so long! CONGRATULATIONS, Josh.” And if that doesn’t make your heart melt, do you even have one?

Jackson and Kruger were together for ten years, before splitting up in July 2016. It’s so comforting to know that the former couple have managed to retain so much respect for one another’s work. Basically, Jackson’s tribute is superb.