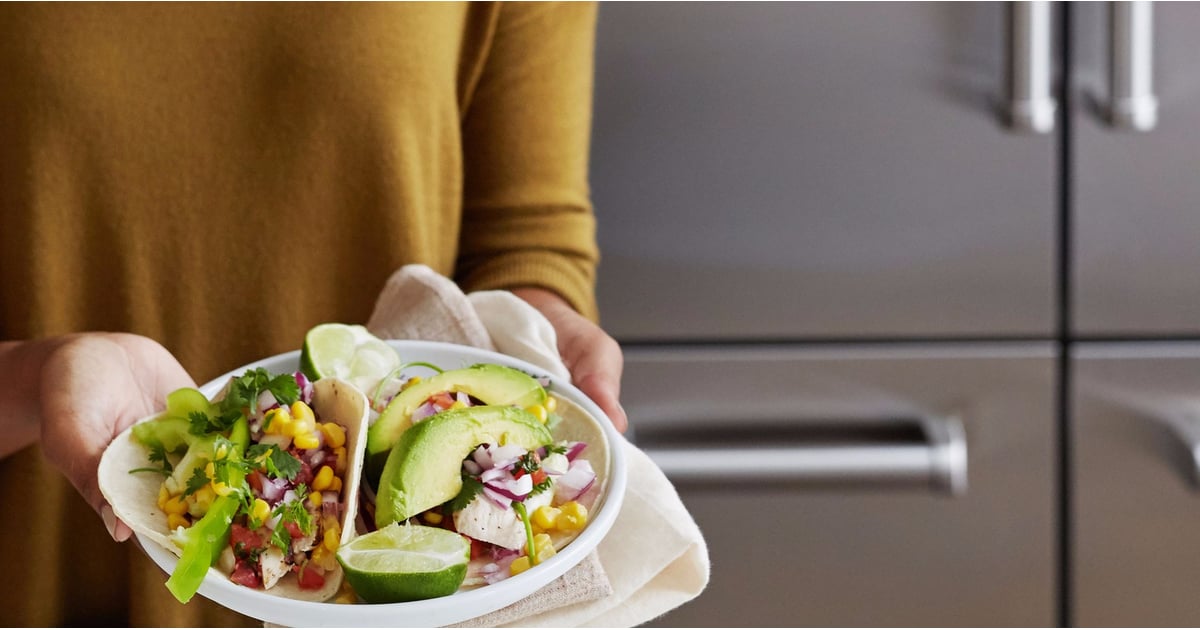 After hearing the terrible news that one person has died and nine have been hospitalized with botulism after eating contaminated gas station nacho cheese sauce, we don’t blame you for feeling worried for your own health. 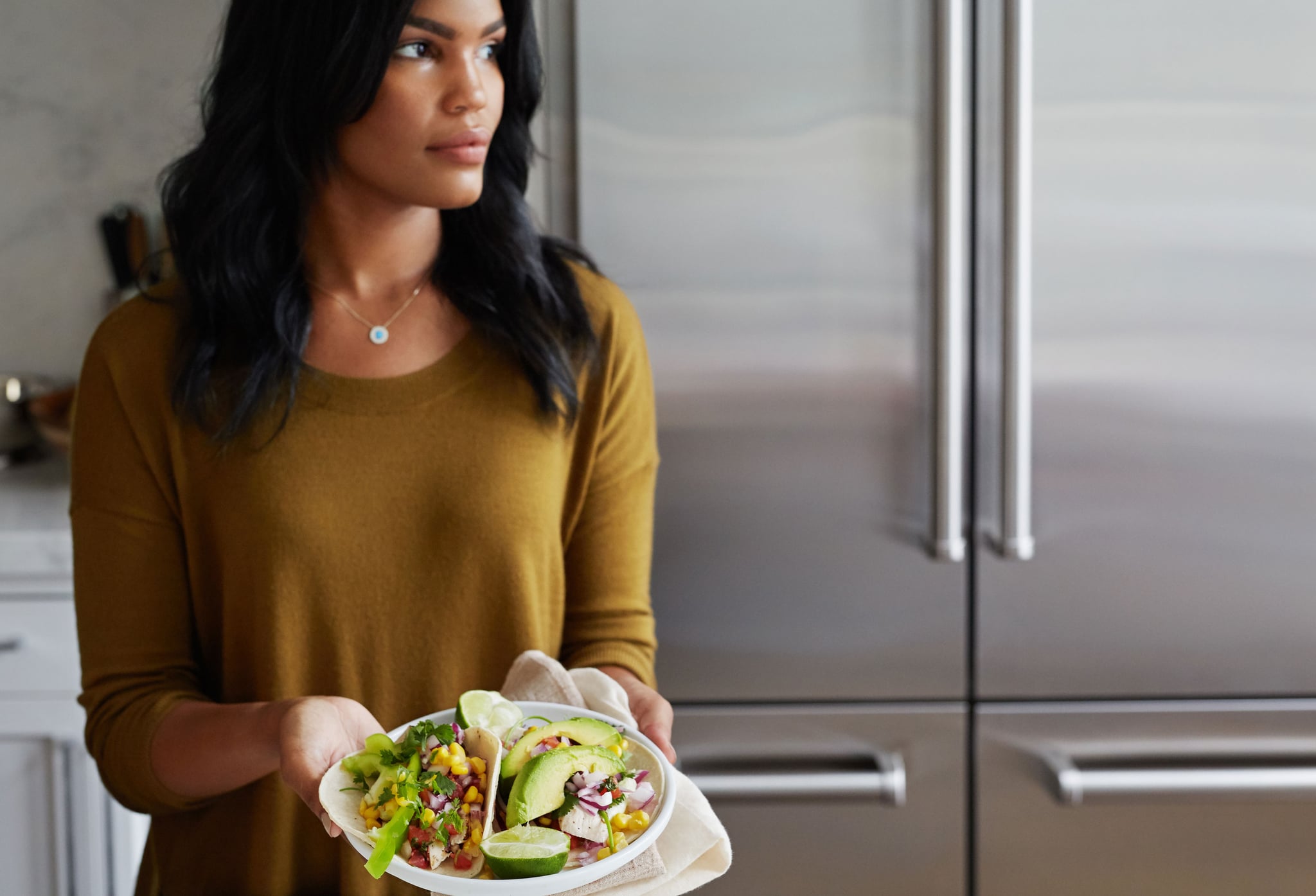 According to the Centers for Disease Control and Prevention (CDC), “botulism is a rare but serious paralytic illness caused by a nerve toxin that is produced by the bacterium Clostridium botulinum and sometimes by strains of Clostridium butyricum and Clostridium baratii.” It is a form of food poisoning, but much more serious since it causes muscular impairment and respiratory issues, not just diarrhea or vomiting.

Classic symptoms of botulism occur 18 to 36 hours after eating a contaminated food, and include double or blurred vision, drooping eyelids, slurred speech, difficulty swallowing, or muscle weakness. If left untreated, symptoms may cause paralysis of the respiratory muscles, arms, legs, and trunk, and can even be fatal. If you’re experiencing any of these symptoms, contact your doctor immediately because unlike regular food poisoning, botulism can result in a trip to the ER, not just multiple trips the bathroom. And the scary thing is that some people never fully recover.

So the real question here is, how do you avoid contracting botulism? Common sources of botulism are foods that haven’t been properly canned, preserved, or fermented, so make sure when canning your own foods, that you’re well-versed in how to do it safely. For store-bought canned or jarred foods, throw out any that are dented, rusted, or if the lids appear bloated or open too easily. If you open a can and see mold, don’t just scrape it off the top, throw it out! When entertaining or hitting up a barbecue or potluck, a good rule to follow is that hot foods should be kept hot, and cold foods kept cold. If you’re ever in doubt, don’t eat it!