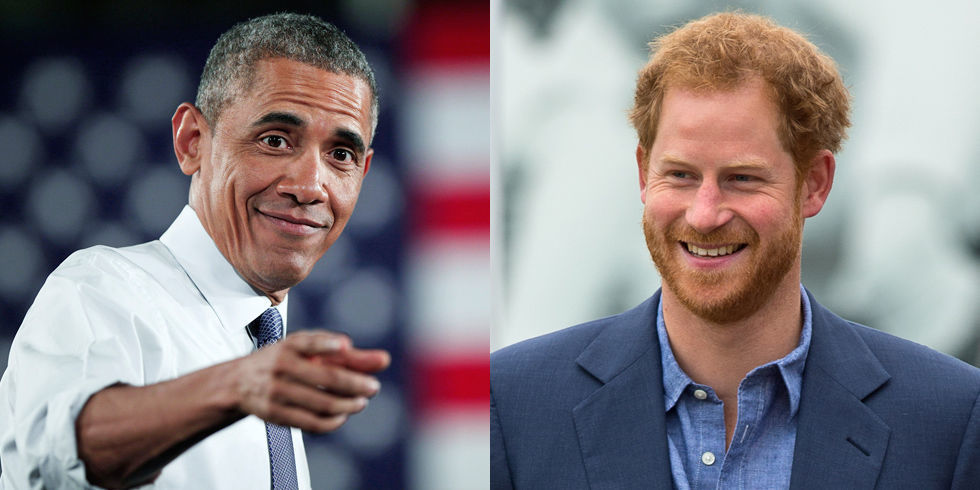 During former president Barack Obama’s recent trip to Europe, he stopped by Kensington Palace to hang out and catch up with Prince Harry. Because of course he did.

CNN reports that Obama offered his condolences to the victims of the Manchester attacks and that Obama and Harry took the time to catch up on a range of topics. 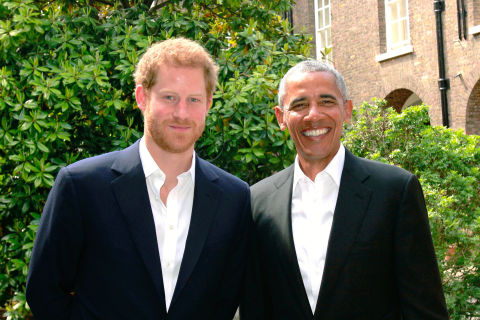 “They discussed a range of shared interests including support for veterans, mental health, conservation, empowering young people and the work of their respective foundations,” Kensington Palace said in a statement.

These two go way back. Harry visited the White House in 2015 and, a little over a year ago, Harry, along with Prince William and Kate Middleton, hosted Obama and his wife, Michelle, for a private dinner at Kensington Palace. 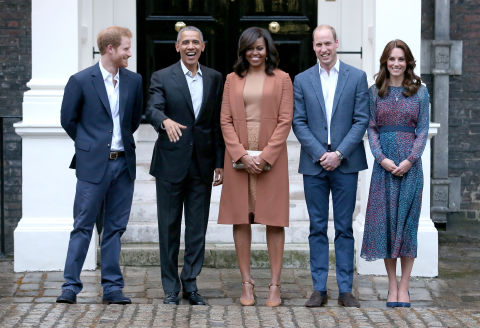 And that meeting resulted in one of our favorite pictures of all time—this snap of Harry greeting his BFF Michelle Obama with a kiss on the cheek. 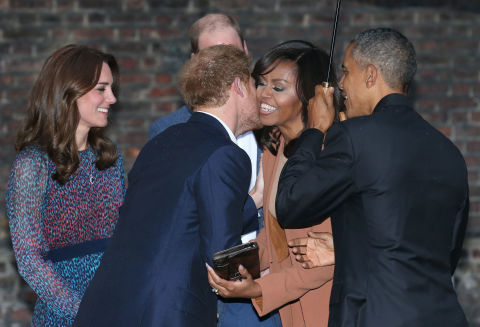 Filing this one under: Hangouts we’re devastated not to have been invited to.