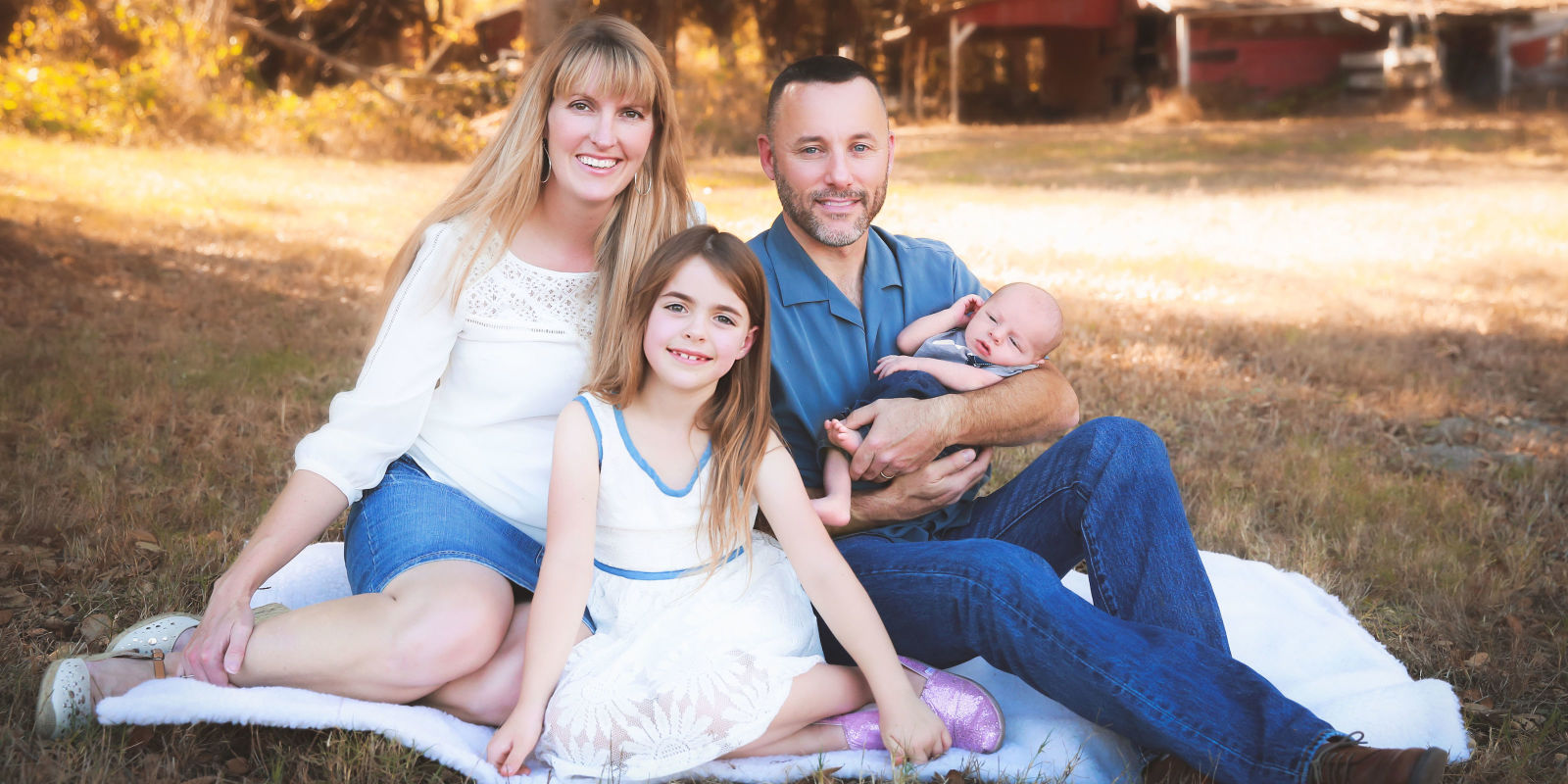 It’s not that it’s hard for Greg Ludlam to describe his wife, Elizabeth. It’s that when he does, he has to use the past tense.

She was an awesome wife. She was an on-top-of-it mom. She was thoughtful and kind-hearted.

On June 1, 2016, Elizabeth, then 39, committed suicide after battling postpartum depression (PPD) for months, if not longer. On a crystal-clear California afternoon, Greg, 51, became a widower and a single parent to their two children, Emma, 9, and Ethan, 2. Just weeks before his family confronts the one-year anniversary of Elizabeth’s passing, he’s retracing the lost battle he never knew his wife was fighting.

“I’ve got to carry around this constant feeling of, Why didn’t I figure this out?” he says now.

It was Elizabeth’s bright-like-the-sun personality that Greg noticed first. They met at a library where Elizabeth worked part-time in Northampton, Massachusetts.

“We got to talking, and I was drawn to her smile and how friendly she was,” Greg says. “Even the way she walked — fast, with confidence. You could tell she was the kind of person who got things done.”

After about a year of dating, the couple went to California to help Greg’s family after his step-father passed away, and decided to make their stay permanent. If you look up the phrase “going west,” it’s described as the moment you’re about to meet disaster, but for Greg and Elizabeth, it felt like the exact opposite. Elizabeth fell in love with the area — the craggy coast, the nice weather, the day trips to the Golden Gate Bridge — according to Greg.

“Elizabeth took the lead with getting us out there,” he says. “She took care of all the little details — the packing, the prep.” The couple got married in the summer of 2001 and settled in Rohnert Park, a quiet neighborhood about an hour north of San Francisco.

“Life felt good,” Greg says. He was working as a mechanical engineer and Elizabeth had a job as a project coordinator with a solid track for advancement. After their daughter Emma was born in 2007, Greg felt like he and his wife were going through the normal ebbs and flows of new parenting.

“Elizabeth was completely on it — knowing what you’re supposed to do and not do,” Greg says. “Of course, we were tired, but it was fun.” Elizabeth worked her way into the Rohnert Park mom scene, attending classes for new moms and meeting up with them afterward for coffee and walks. “It was something she really enjoyed,” he says.

When Ethan was born seven years later, in 2015, that extra support lost out to work and managing a household of four. But to Greg, the routine felt like more of the same. The couple got up together for middle-of-the-night feedings and tag teamed the daily routine.

“Elizabeth would drop the kids off in the morning and I would pick them up later,” Greg says. “I would cook, she would do the laundry. At night, she’d get one kid to bed and I’d take care of the other one. We were a well-oiled machine.”

But then something changed. A change Greg did notice.

“Right around the time our son turned one, there was something about Elizabeth that just wasn’t right,” Greg says. “She was less tolerant of things around the house, and less patient, which was unusual for her because she was such a positive person. She wasn’t initiating time with friends or neighbors, and she started saying she was a bad mom. My interpretation was that it had to be stress.” Greg tried to help by suggesting she take a night to spend time with her friends, but she never did.

In the spring of 2016, the couple started talking about a move back to the East Coast, where they both had family. 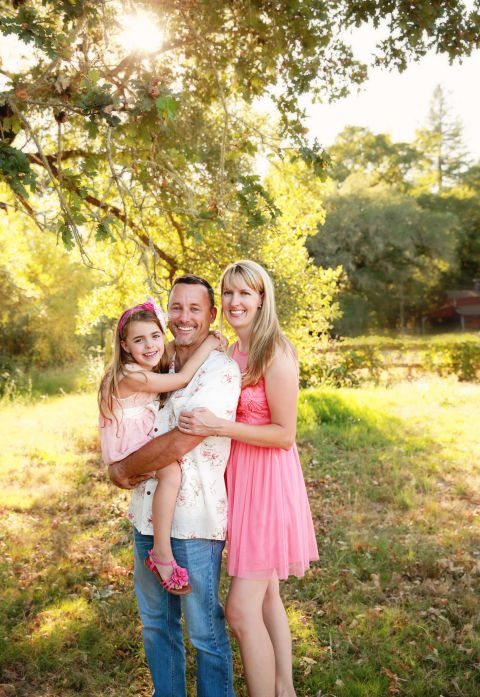 “It was almost like a passing comment, but Elizabeth really latched onto the idea of leaving California, so it became this serious thing that we were going to do within the year,” Greg says. “We were both just kind of done with being on the West Coast. Elizabeth had been living thousands of miles away from her family for over a decade — a distance that now felt farther with two kids in the picture.” Elizabeth started packing up the house right way — stuffed animals, kitchenware that was seldom used. All boxed up.