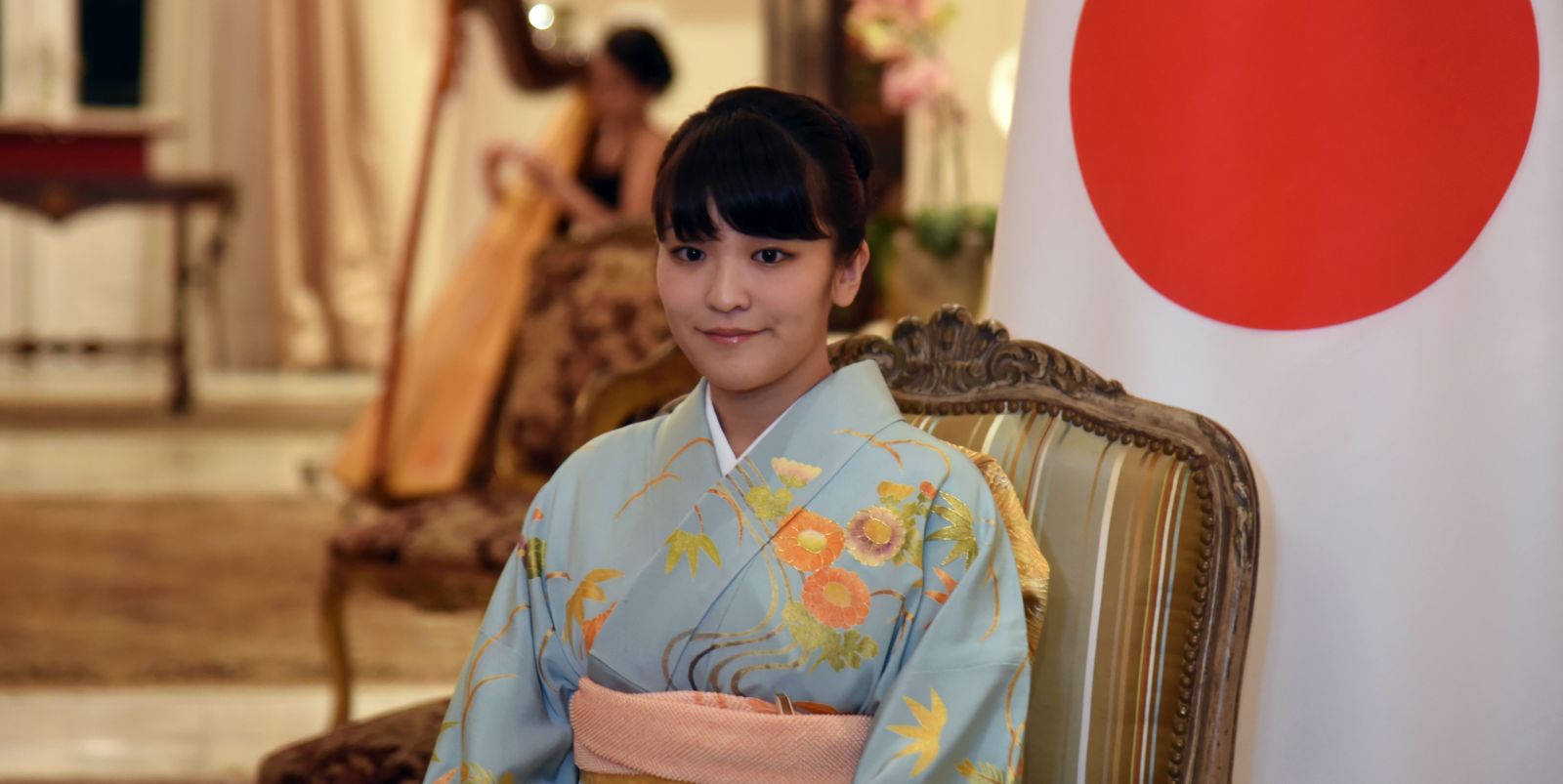 Prince William and Kate Middleton may get all the attention in the United States, but they certainly aren’t the only royals with a sweet relationship story. Like William, Japan’s Princess Mako of Akishino met her future spouse in college. Unlike William, Princess Mako will have to give up her royal title to marry him.

Japan’s Imperial Household confirmed to CNN that the princess is planning an engagement to Kei Komuro, a graduate student who also works at a law firm. The two 25-year-olds met years ago while attending the International Christian University in Tokyo.

Her future fiancé addressed reporters today dressed in a suit and tie. “When the right time comes, I’d like to talk about it,” said Komuro.

Imperial law requires that a princess must leave the family if she marries a commoner. Upon their marriage, Mako will lose her royal title. She is the great-granddaughter of Hirohito, who presided over Japan during World War II. 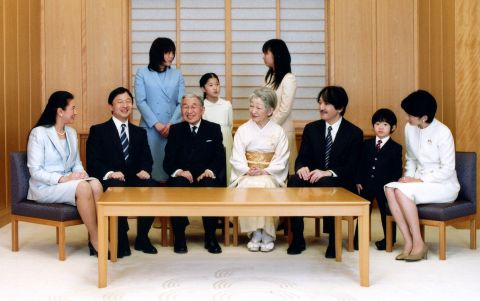 While she won’t be a princess any longer, Mako’s wedding will likely still have plenty of pomp and circumstance; nearly every occasion (like a new year, as seen here with Mako standing in blue) is worthy of a photo shoot for the Japanese imperial family. Bring on the elegant nuptials!