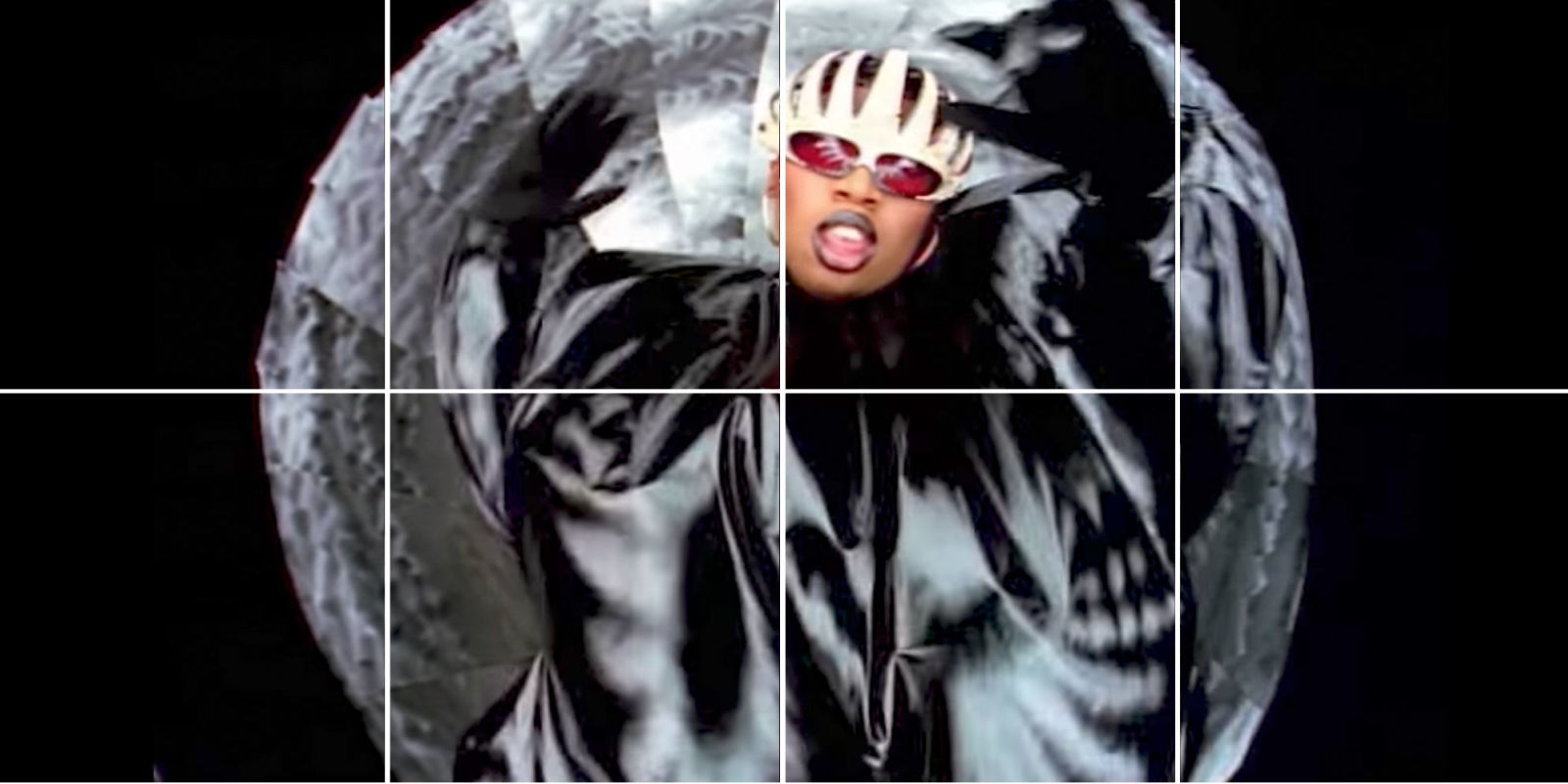 Missy Elliott’s debut single off of her LP, Supa Dupa Fly, hit radio stations in May of 1997. On June 3 of that same year, television began to air the Hype Williams-directed music video for the hit song, ‘The Rain.’ It was revolutionary then, and 20 years later remains boundary pushing, genre-defying and fresh. In a word: it’s iconic. 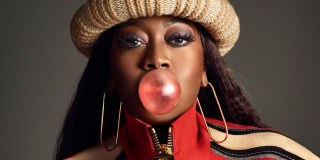 How Missy Elliott Became an Icon

This month, Missy Elliott covers ELLE’s Women in Music issue. In her cover story, she tells Rachel Kaadzi Ghansah of her look in “The Rain,” “To me, the outfit was a way to mask my shyness behind all the chaos of the look. Although I am shy, I was never afraid to be a provocative woman. The outfit was a symbol of power. I loved the idea of feeling like a hip-hop Michelin woman. I knew I could have on a blow-up suit and still have people talking. It was bold and different. I’ve always seen myself as an innovator and a creative unlike any other.”

The outfit was a symbol of power. I loved the idea of feeling like a hip-hop Michelin woman.

Styled by June Ambrose, the video introduced Elliott to the world in a series of unexpected looks that would go on to not only define Elliott’s career but also to set the tone for what we could expect from this brand new artist: Over the top, unafraid, dynamic, and unlike anyone before her, Elliott, with the help of Williams and Ambrose, created imagery that would influence those who would come after her for years and years to come. Here, Ambrose tells ELLE.com what went into creating the looks for the iconic music video.

“[President of Universal Motown Records] Sylvia Rhone came to Hype Williams and Hype came to me and was like, ‘I have a project, you’re going to love it.’ We went to the record label, sat down and had a meeting. That’s where I met Missy for the first time. I was so excited and enthusiastic about everything…I reminded them all of how lucky we were to be doing things we love and how it was gonna really impact and change how people saw black music and people of color in the music business.

“When we were creating the video, the goal was to create something that was so polarizing that it would be cemented in the brains of that consumer forever. The written treatment came from Hype. During that time, we were very in sync and he gave me such creative license. When I first heard the treatment, and I said, ‘Michelin Man? That’s like a white marshmallow. Like some tire man? And I was like, there’s no way I’m going to make her into a white marshmallow. So this was my version of a black Michelin Man. I knew that I wanted it to feel kind of blob-ish. I knew I wanted it to be a mock-neck, something that would really kind of consume her. But I had never built anything like this before. I needed to find a contractor who knew how to build balloons. We started off with this catsuit and then it was about creating this balloon-like exterior. The glasses were Alain Mikli. We insured them for over $25,000. 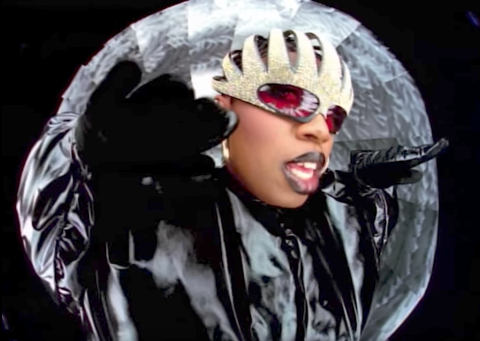