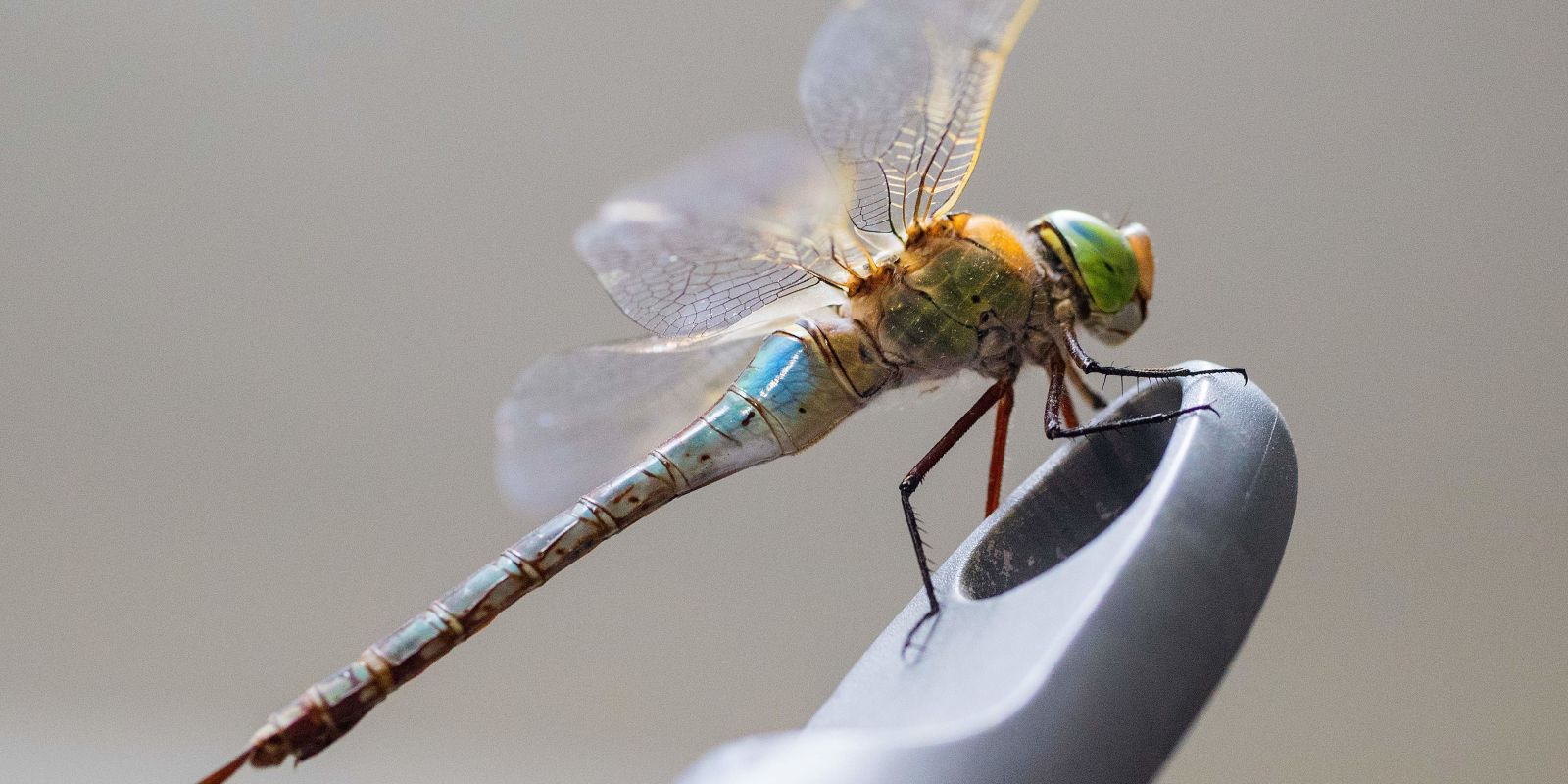 You know when you’re at a bar and a weird guy is hitting on you and you just want to leave but don’t know how and all you’re thinking to yourself is “I want to die”? Dragonflies are geniuses who actually do that.

Researcher Rassim Khelifa at the University of Zurich witnessed the female moorland hawker dragonfly literally “crash-dive to the ground while being pursued by a male,” presumably right after the male dragonfly told her how exotic she looked and then asked her if she’d ever heard of Coldplay because he totally knows a guy who used to roadie for them.

Later, Khelifa “observed 27 out of 31 females plummeting and playing dead to avoid males, with 21 of these ploys successful.” Who are these six creep dragonflies who did not take “playing dead” as a no?

Anyway, this isn’t the only life tip dragonflies have to give us.

The next time you’re at a bar and a creep is hitting on you, do your part to make “dragonflying” a thing.