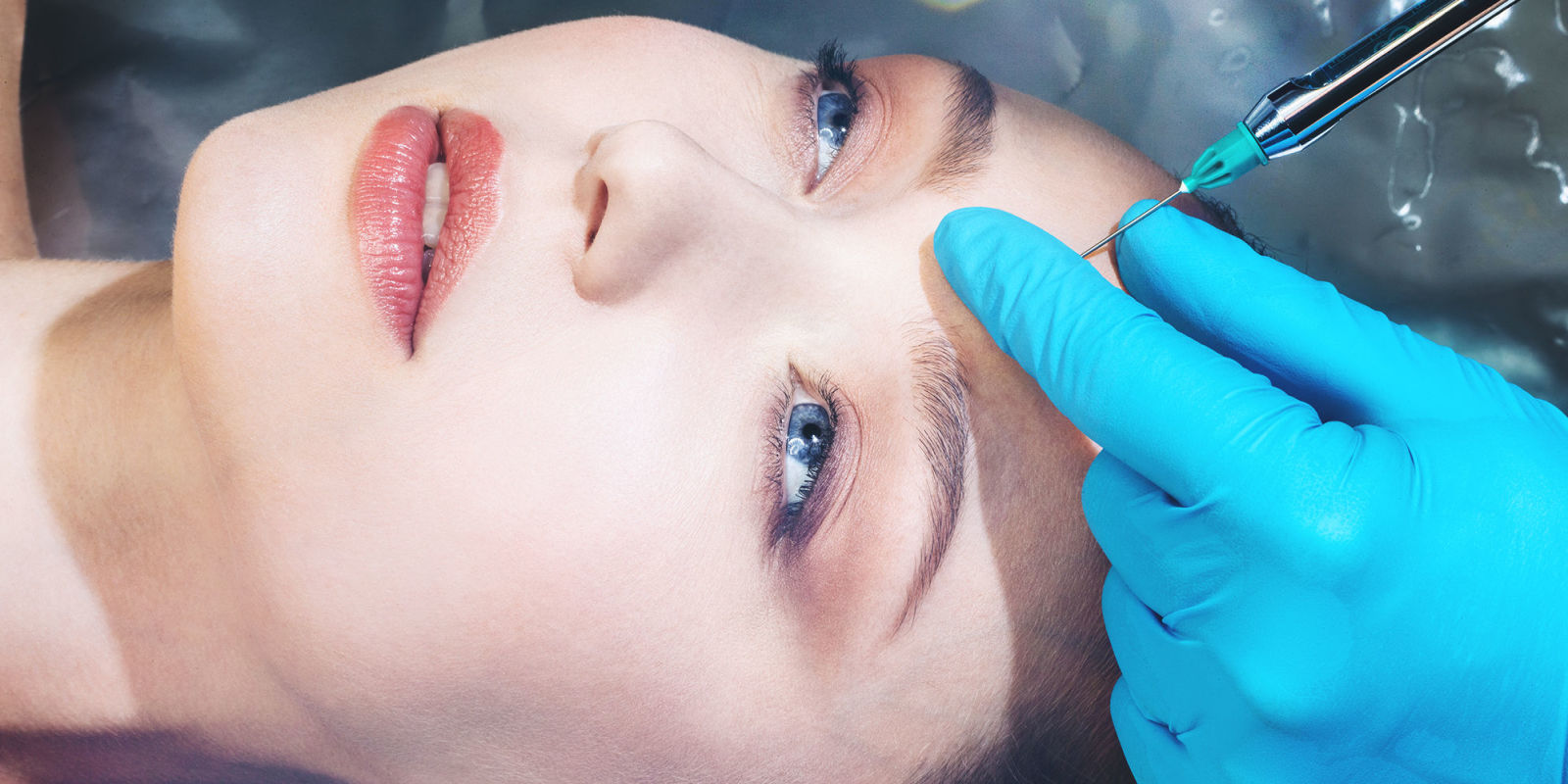 1. BE AWARE OF WHERE YOUR INJECTABLE CAME FROM

Make sure your doctor is an official vendor of everything you’re getting injected. Allergan, Merz, and Galderma are three of the top manufacturers of neurotoxins and fillers, and Allergan also makes the fat-dissolving Kybella. To reduce the risk of getting a subpar, potentially dangerous product, some manufacturers’ websites offer a tool to search by zip code for every licensed physician who’s obtained their product legally.

If the price is questionably low for Botox or filler, you may be getting a diluted dosage, says West Islip, New York–based dermatologist Kavita Mariwalla, MD. Another possibility is that your doctor purchased the product from a supplier in a country such as Canada or the United Kingdom, where government price controls keep pharmaceutical prices substantially lower than those in the United States. Not only is it illegal (with very few exceptions) for doctors to intentionally purchase medications outside the country for use on patients within the U.S., manufacturers also say that unauthorized suppliers may compromise the effectiveness and safety of injectables by, for example, not storing them at the proper temperature or even offering counterfeit products.

That said, prices for in-office treatments tend to be higher in metropolitan regions, such as New York, Chicago, and Dallas, where there’s a greater demand for cosmetic procedures. To find out the price range in your area, call around. New York-based dermatologist Elizabeth Hale, MD, adds that you’re usually better off with a doctor who bases his or her fee on how many units of product are used, rather than how many different zones of the face are injected. “All the muscles in the face are intertwined, and even when I treat, say, just the ’11’ lines between the brows, I always put a tiny bit in the forehead to balance things out—I don’t count that as two [separate] zones.”

3. BLOOD-THINNING MEDS AREN’T THE ONLY THING TO AVOID PRE-INJECTION

Most Botox and filler veterans know to lay off anticoagulants such as aspirin and ibuprofen before treatment, since those types of drugs hinder blood clotting and increase the risk of bruising should the needle nick a blood vessel. But Manhattan dermatologist Patricia Wexler, MD, has a longer list of things to forgo, including some seemingly innocuous pantry staples. “No fish oil, multivitamins, green tea, cinnamon, ginger, and red wine a full week before treatment,” she says. “Antioxidants, though not all of them, can increase the fragility of blood vessels and prevent clotting.” Ask your MD at least two weeks ahead of time for a full list of what to avoid.

4. A CONSULTATION IS CRUCIAL

“The person performing the injection should have you smile and frown and raise your eyebrows,” Hale says. “An experienced professional is carefully evaluating you that whole time to see how different areas of your face naturally move, so that he or she can keep you looking refreshed instead of expressionless.” Some derms like to ask patients to talk about something they’re passionate about to gauge facial movement. You should also be given a thorough health assessment prior to the injection. Certain antibiotics, specifically in the aminoglycoside category, like gentamicin (prescribed for bacterial infections), can increase the potency of neurotoxins. (To avoid risk, don’t receive treatment for the duration of your antibiotic prescription.) Worst-case scenario: You end up with a droopy lid, according to Mariwalla.

5. BRUISES CAN BE UNDONE

Neurotoxins generally require finer needles and are usually placed more superficially than fillers, but any injection could potentially hit a vessel, causing blood to pool beneath the skin and form an unattractive black-and-blue blotch. Fortunately, many dermatology practices, including Hale’s, offer a next- day complimentary vascular laser treatment, which breaks down pooled blood into smaller particles, thereby greatly diminishing bruises within 24 hours. “It’s a good idea to ask up front if whoever you’re going to offers it,” Hale says. “Our patients take a lot of comfort in knowing they can come back for that.”

6. NOT ALL FILLERS ARE CREATED EQUAL

“Never get silicone. It’s the one filler we see the most complications from,” says Mariwalla of one injectable that’s occasionally used—but not FDA approved—to fill wrinkles in the face. Unlike malleable hyaluronic acid–based fillers, which can be absorbed by the body and will eventually break down, silicone is a synthetic material that can’t be metabolized and can harden over time, creating unsightly, uneven bulges. “It’s permanent, and it does not age well with you,” Mariwalla says.

This article originally appeared in the May 2017 issue of ELLE.