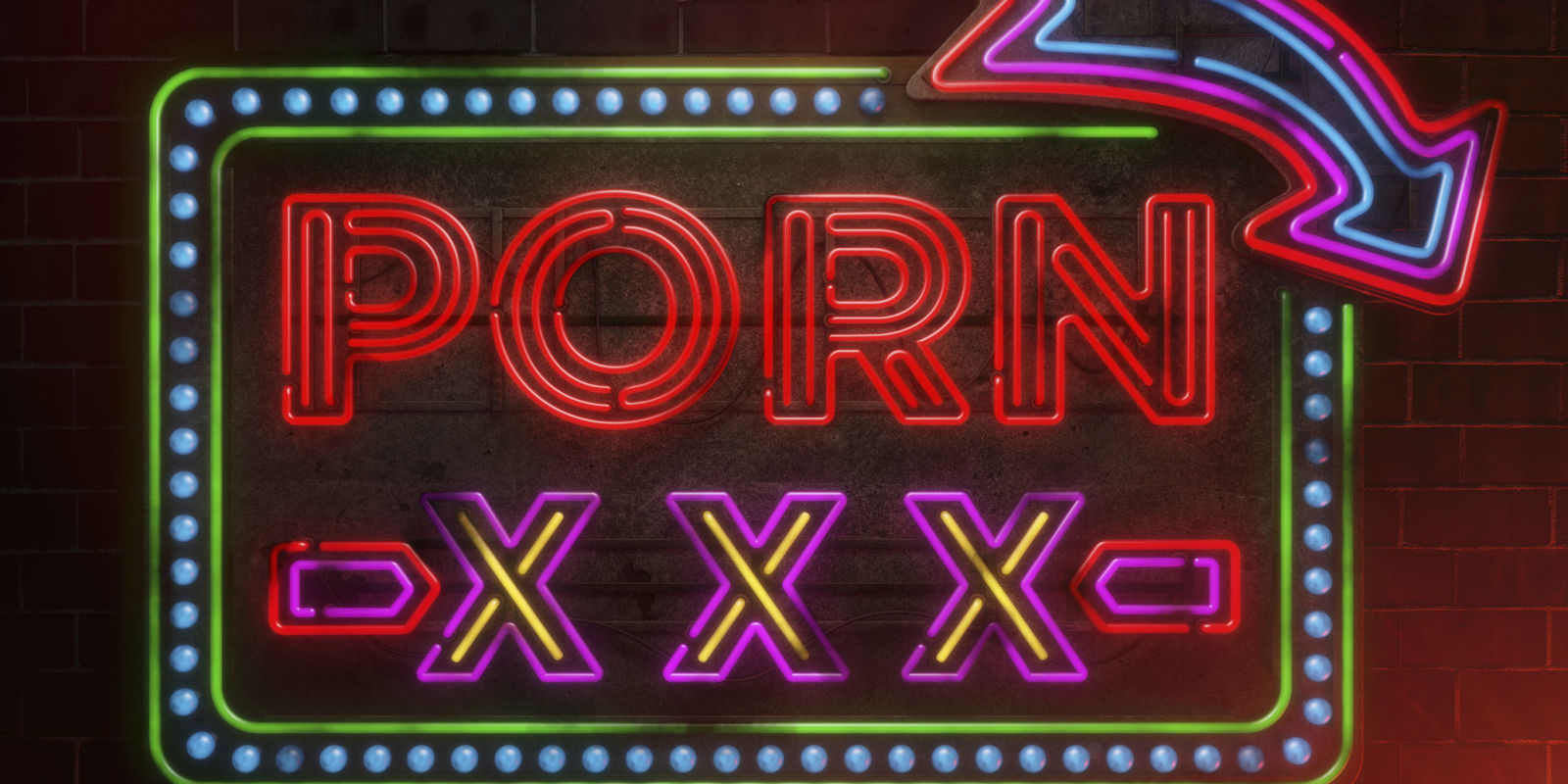 There is a table at the gallery displaying the glass butt-plug shaped trophies from previous years’ winners, as well as an array of vintage porn. The man behind the table, Nicholas Matte, is the curator of the sexual representation collection from the Mark S. Bonham Centre of Sexual Diversity Studies from the University of Toronto, and has brought some items from the archive to introduce people to the resources and information available to study. What I had assumed was a commercial endeavor was actually an academic one; in the spirit of the festival, he was there to educate, not sell.

I see a man wearing a fur trimmed velvet coat over a brocade vest opened on a bare chest, with round tinted sunglasses. “Your outfit is very seventies!” I say, approaching him.

He laughs. “Part of my soul is still in that decade.”

“That’s fashion,” I say. “You can take what you like from an era and leave the crappy politics behind.” I introduce myself and ask if I can interview him, pointing to my recorder. I ask for his name and pronouns.

“My name is Addi, but I perform under the name Malcolm LoveJoy,” he says. “And my pronouns are he, she, and Love.”

“It seems to be a tight community,” I say.

“There is a community. It’s small and very beautiful,” he says. He’s a passionate and effusive speaker. “There’s not that much money here. It’s very professional. People still have standards. But a lot of people who are doing it are doing it out of their heart and their love for sexuality.”

Sunday night is the awards ceremony, taking place at The Great Hall, a venue I had previously only attended for concerts. I wasn’t sure how formal it would be, but the dress code seems to be pretty liberal: there are tulle gowns revealing full sleeve tattoos, cocktail dresses and suits on people of all genders, jeans and corsets. I sit behind someone wearing sequined shorts, knee length rainbow socks, a harness, a leather vest, and sequined nipple pasties.