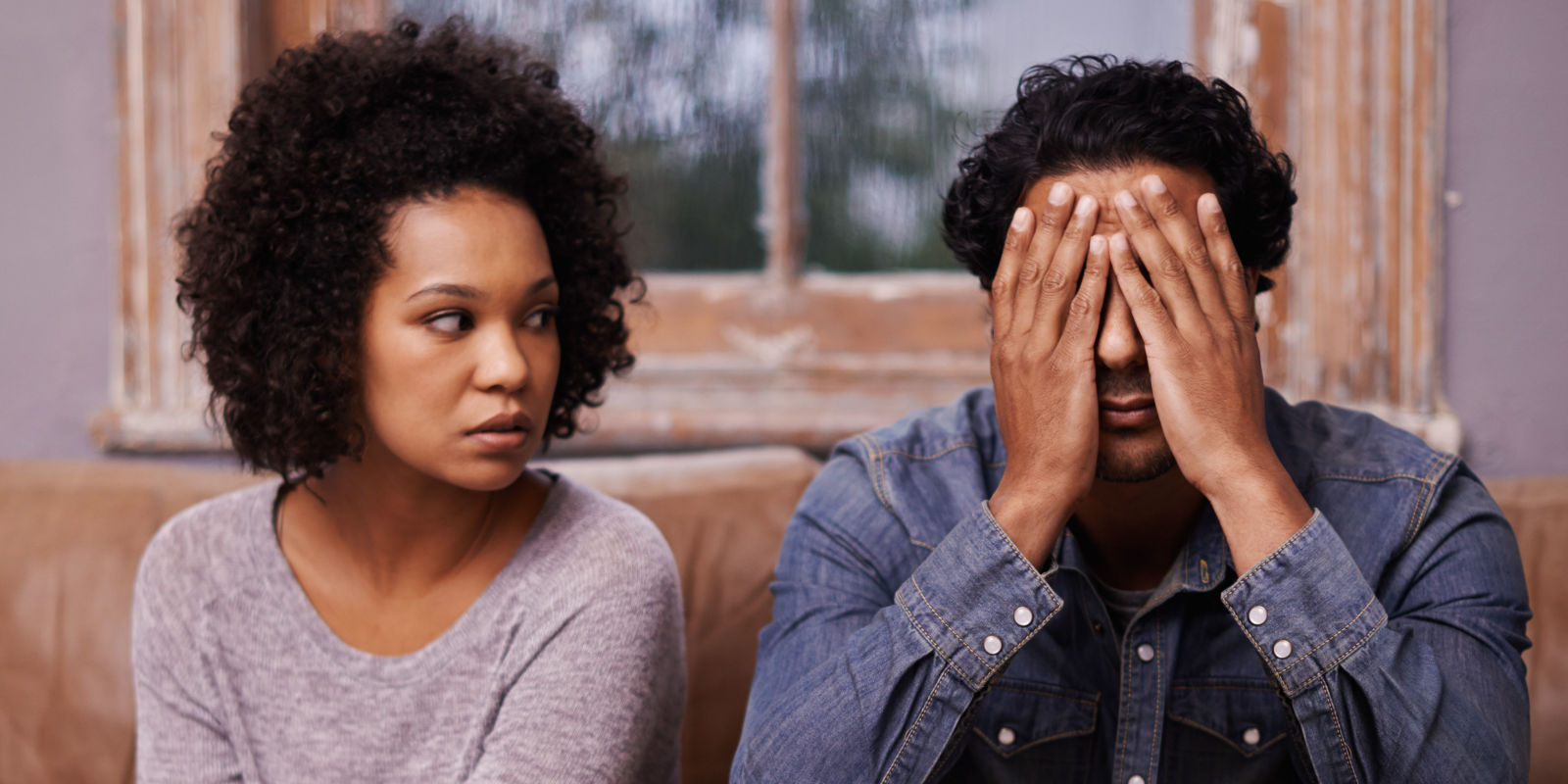 At this point in my relationship, I can usually tell if we’re about to get into a fight. Maybe we’ve both had stressful weeks, or I’m about to get my period and am a little snippier than usual, or we haven’t had sex in a few days and are cranky about that. Fighting happens, and the important thing is that you have the tools to actually communicate how you feel. Or, you could just use your smartwatch to track your moods and body so it can alert you when you’re about to get into an argument. That’s not creepy at all.

Researchers at the University of Southern California are working on detecting rising anger levels in couples through tech, because if we’ve already disrupted juice we might as well disrupt the very concept of the human relationship. The study took place mainly outside the lab, so couples could go about their everyday life. “As well as getting the participants to manually record their feelings towards their other half on an hourly basis, smart tech was used to monitor a range of body-tracking metrics,” like body temperature, voice analysis, and physical proximity to your partner, according to Trusted Reviews.

They’ve been able to track “moments of conflict” with 86% accuracy, and researchers tell TechCrunch the next step is coming up with an algorithm that could predict conflicts five minutes before they occur. That way smartwatches can be used not just for physical, but emotional health.

Except…what then? You have a five-minute head start on a fight, so you maybe do some breathing exercises to calm yourself down and talk about what you’re angry about in a more constructive way. But that conversation still has to happen, and depending on what it’s about, it could still get heated. Plus, now you have the added chore of tracking your feelings EVERY HOUR, which sounds like it will, you know, add more frustration and stress to your life.

Not only that, it opens up a whole new source of conflict! Because now you both have this tool that could give you this information, but one of you forgets to track your moods, and it’s like, do you want us to fail, Jerry? Because it seems like if you cared, you’d be tracking your moods. And I’m just saying, I know you said you didn’t snap at me but from the voice analysis you definitely snapped at me and I don’t understand why you’d lie about something like that? Do you even care about saving our relationship through tech???

Tracking when you’re about to get into a fight might be useful, but only if you have the emotional tools to actually deal with what was causing the conflict in the first place. This potential technology may tell you when you’re about to fight, but it seems to relay that information without any insight. Instead, you could just avoid each other in times of potential conflict, and never actually figure out why you’re fighting. That’s not the technology’s fault, but it also won’t save you.