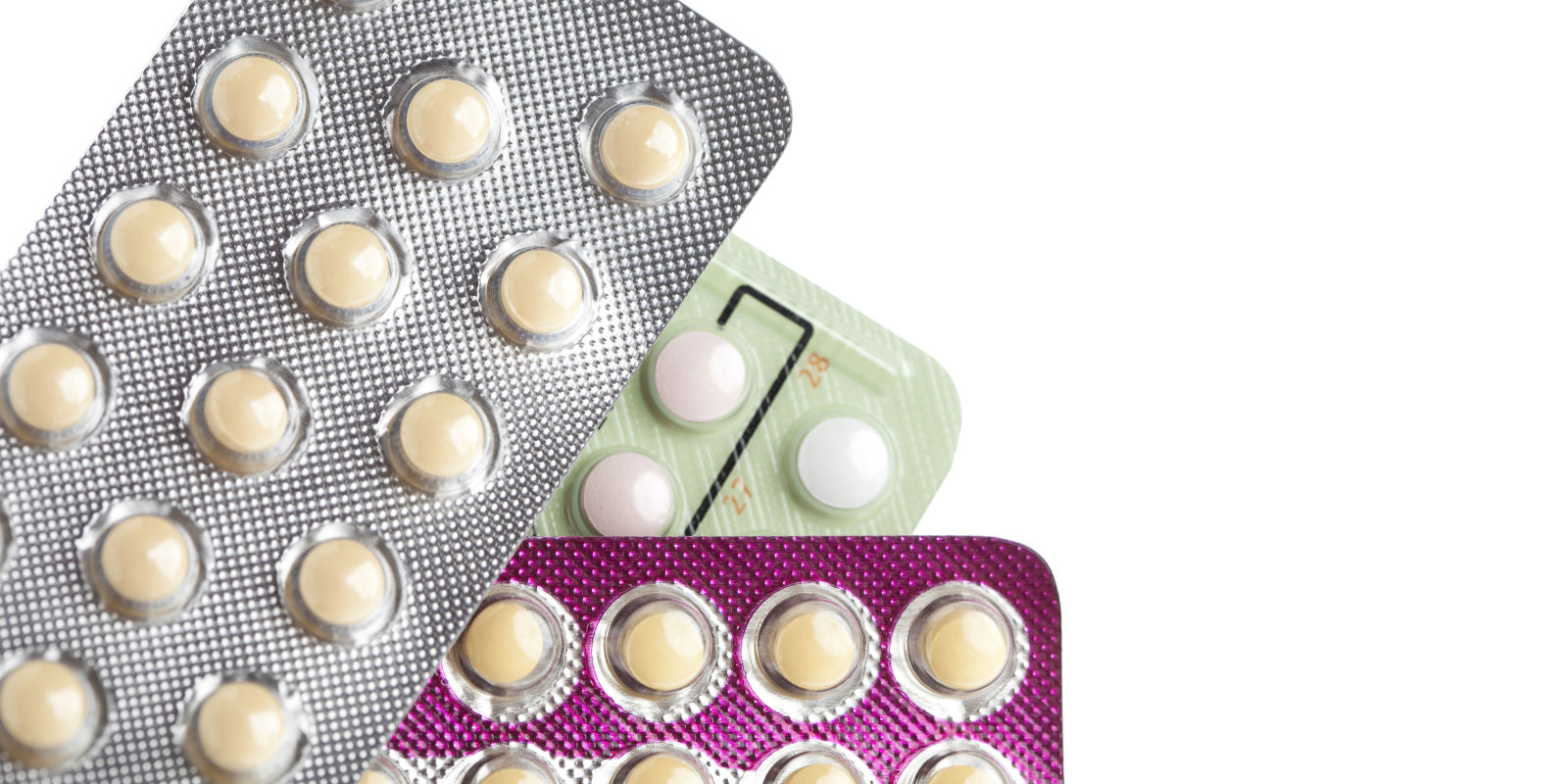 The burden of preventing a pregnancy has long fallen disproportionately on those who would actually carry a baby. Yes, there are vasectomies and condoms, but it’s the uterus-owners among us who are tasked with taking pills, getting IUDs, or tracking ovulation in order to control reproduction. But according to a new study published in the Journal of Sex Research, there’s not just a physical burden of not getting pregnant, but a mental and emotional burden that comes along with it. And both clinicians and patients assume that the latter has to go with the former.

The study, done by Dr. Katrina Kimport of Advancing New Standards in Reproductive Health (ANSIRH), a reproductive health research organization based at UCSF, tracked 52 contraceptive counseling visits with women who said they didn’t want children in the future, and for whom all available contraceptive methods were an option. It showed that clinicians “articulated responsibilities associated with contraception that were integral to the physical work of using a method, but still fundamentally mental and emotional tasks.” The study also showed “clinicians generally did not question that these responsibilities were assigned to women.”

The clinicians, most of whom were women, also showed reluctance in offering a permanent option like sterilization, thus legitimizing the assumption that women are responsible for fertility work. “In the visits, clinicians regularly expressed doubt or dismissed women’s desire not to have future children, thereby reifying ongoing fertility, and the attendant mental and emotional burdens of contraception, as normative,” wrote Dr. Kimport.

In an interview with ELLE.com, Dr. Kimport said that often assigning the work of fertility to women seems like common sense. After all, most contraceptive methods work in the female body, and the stakes of pregnancy seem higher for women. However, she says it’s important to distinguish physical work from the mental and emotional labor that we tend to throw in with it. “It’s not just about having the medication in your body, it’s about the time, attention and stress that is associated with it,” she said. Picking up prescriptions, remembering to take the pill, the fear of the side effects. And most clinicians tended to normalize those aspects, figuring it came with the territory of preventing pregnancy. There was no “imagination that you could distinguish the physical experience from that mental and emotional labor.”

As much as women are socialized to assume this labor, men are also socialized against it. Dr. Kimport pointed to the research of Nelly Oudshoorn on clinical trials for male contraceptives, and why, though it is a technical feasibility, there is no male pill yet. Recently, a study for a male pill was halted, after side effects of depression (and one death by suicide) were reported. And though that was serious enough for the study to be halted, many women pointed to initial studies for women’s hormonal birth control having nearly identical results, and to how depression is a common side effect of hormonal birth control women are expected to endure. “That is definitely a manifestation of our social belief,” says Dr. Kimport, “that it’s important enough to women to prevent pregnancy that they would have a higher threshold of acceptability for some of the side effects.”

As for sterilization, Dr. Kimport says that, from a medical perspective, it would make sense for a clinician to favor a long-term, non-surgical option like an IUD rather than sterilization surgery, in terms of going for the least invasive procedure first. However, “a piece of that is a social comfort with the idea that women would continue to do fertility work,” and moving forward, we should be “pushing on how much people are using social criteria instead of medical criteria” to inform their decisions.

In general, Dr. Kimport hopes for an increase in “articulating the ways in which men are involved in some decisions around contraceptives.” That won’t necessarily apply to single women, women with multiple partners, or women who want to make these decisions on their own, but often men just aren’t expected to be part of the conversation. It also means a change in structure, whether that means birth control pills being available over the counter so men can take on the work of refilling them, contraceptive conversations being part of men’s doctor’s visits, or more options for male birth control being researched. “If the structure can be more welcoming, that’s a systemic way of encouraging a shared burden for fertility work.”