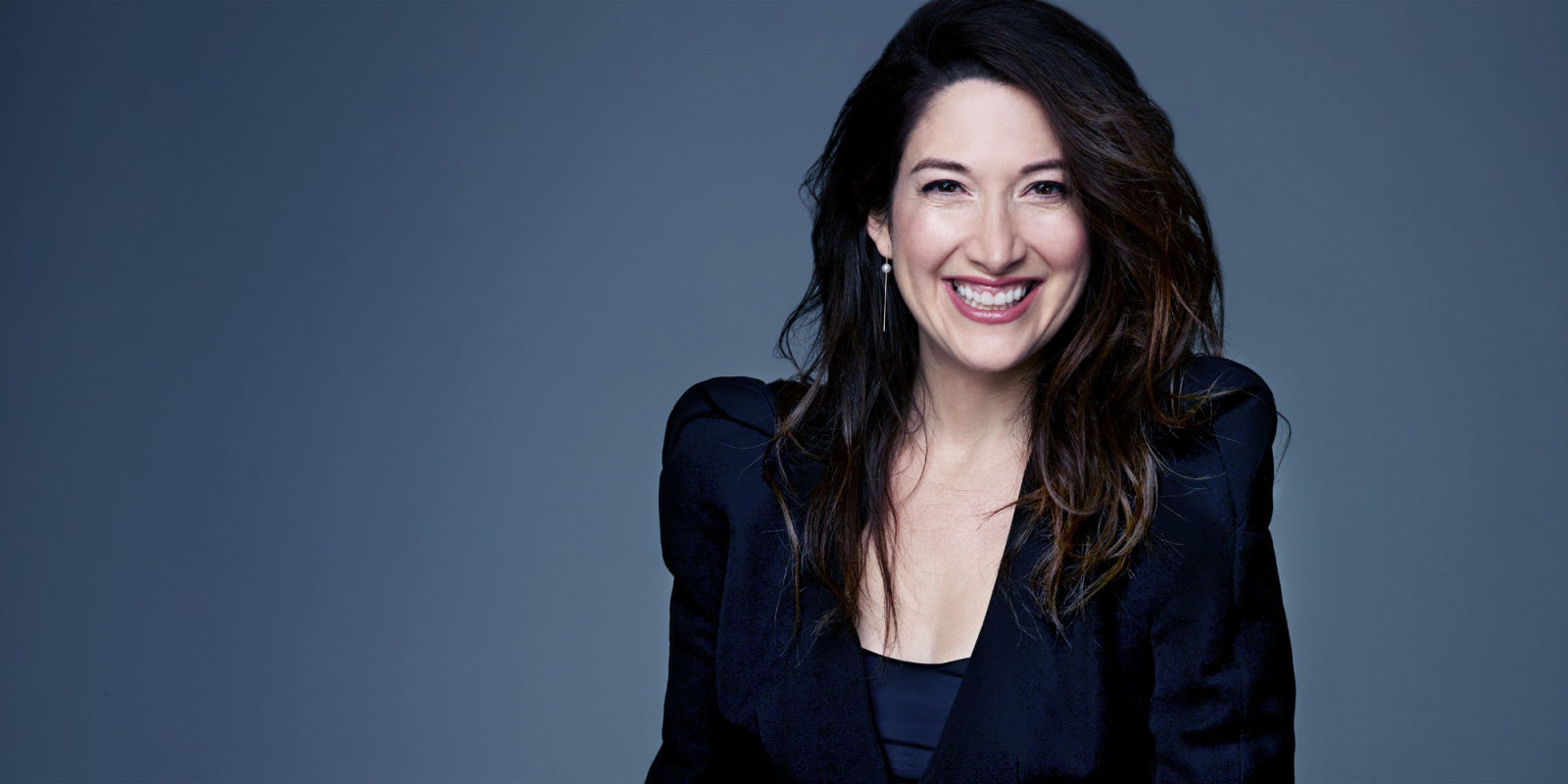 Modern life means facing decisions again and again—from what to wear to how to address a problem at work, the need to check yes or no is never-ending. Most choices are of the humdrum variety, but some forever change everything that comes after. In a new series titled “All the Difference,” we ask women to think back on a pivotal moment that affected everything.

Rockefeller, Vanderbilt, Zuckerberg: Categories that didn’t even exist 20 years ago have introduced new last names to America’s unofficial social register. Randi Zuckerberg (New York Times bestselling author and older sister to Facebook’s Mark) logged time working at the company’s California headquarters, but left in 2011 to take on her most impressive role: founding her own company. Zuckerberg Media functions as a production group that, in part, creates content aimed at inspiring and encouraging more women and girls to go into tech (it brought Zuckerberg’s girl-power book Dot to life as an animated children’s show). Her current perch may seem obvious, but a chat about her career and personal life—made possible through a partnership with Activia’s “It Starts Inside” campaign—reveals that this wasn’t where she was supposed to land.

“I thought I was going to be an opera singer,” she told ELLE.com over coffee. “I studied classical music all throughout high school, then I got to college and rejected from the music major. All my dreams came crashing down.”

It felt so big in the moment, like “I’m not going to have this career I dreamed of!”, but it taught me there are more ways than one to achieve a dream.

Forced into rethinking her field of study, she made her “first entrepreneurial pivot” and decided to go into something that would not only affect the company she eventually started, but allowed her to be ready when Facebook came calling. A degree in marketing and psychology from Harvard led to a post-graduation spot at a marketing firm where, again, fate decided to throw her a curveball that was frustrating in the moment. “That was the moment that accidentally set me up for everything,” she remembered. “Everyone else got staffed on these glamorous television and celebrity campaigns, and I got staffed on this brand-new team called ‘digital marketing.’ I was pissed off, like ‘I don’t want to be on this little team! I want to be on the celebrities!'” As she worked through her entry-level years, the media world started its tectonic-level shifting, her department grew by leaps and bounds, and then her little brother came with a proposition.

“It was right around that time that my brother reached out and said, ‘I’m starting this thing called The Facebook and I could really use someone like you who knows digital marketing.’ That was kind of an accident that set the path for the rest of my career.” 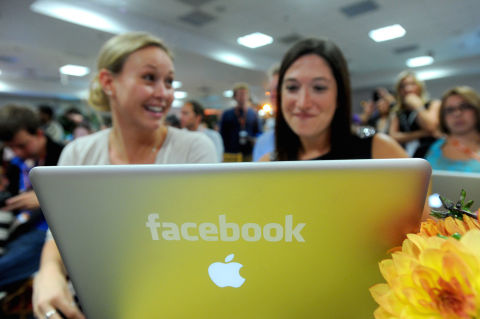 Zuckerberg stayed for nearly a decade (“that’s dog years in tech—I was a grandma by then”) before deciding it was time to take the leap and start her own company.

The success that’s come since can be credited to big ambition combined with a no-job-too-small attitude, operating without a fairytale mentor, and being real about what you can get done in a single day. “I’ve given myself permission to be well lopsided. I wake up every morning and have this mantra: work, sleep, fitness, friends, family—pick three,” she shared. “The great thing is that tomorrow you can pick a different three and hope that it balances out over the long term. Giving yourself permission has been really refreshing and game-changing in my life.” 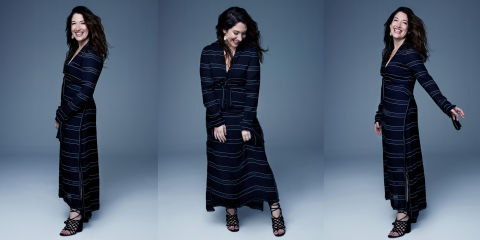 She also relies on routinized self-care to keep her self sane, stable, and happy. She sets “micro-goals” to help her achieve larger fitness results (like running 1,000 miles in one calendar year, broken down into about 2 miles per days) and meditates with the Calm app nightly. To make healthy eating easy when busy, Zuckerberg batch cooks in her own style, using muffin tins to pre-portion and freeze homemade heat-and-eat meals like single-serve meatloaves for her and her family. She tries to eat low-sugar, high-carb meals filled with lean proteins, Activia yogurt, and veggies, but, lest her planning get too strict, she also allows herself one day of sweets-filled indulgence. “I find that it’s easier to stay on track during the week, because it’s not like I’m depriving or starving myself—I know that I can have that cheat day, and I look forward to it.”

Regarding that aforementioned comment on mentors, it’s not that she doesn’t believe in them, but she’s realized that the much-lauded benefits associated with them can come in nontraditional ways. “I’ve spent way too much of my life searching for that pie-in-the-sky mentor who was going to solve all my problems for me and figure out my career path,” she admitted. “Only recently did I realize that your best mentors are your peers. They know what you’re going through, you can bounce things off them, and you’re all going to rise professionally together. Those pie-in-the-sky mentors never had the time for me, and even if they did, the career I have didn’t exist when they were my age, so they couldn’t guide me.”

After spending time talking about her already impressive, pie-in-the-sky career, it’s hard to realize that it all happened because of a botched musical audition. Time heals all wounds though, and current-day Zuckerberg regrets nothing.

“It felt so big in the moment, like ‘I’m not going to have this career I dreamed of!’, but it taught me there are more ways than one to achieve a dream. I have more opera in my life today, in different ways, than I ever would’ve dreamed,” she said, mentioning a recent appointment to the board of directors at Lincoln Center that’s clearly delighted her. “I wish I could go back to 18-year-old Randi and say, ‘Hey, don’t worry.'”