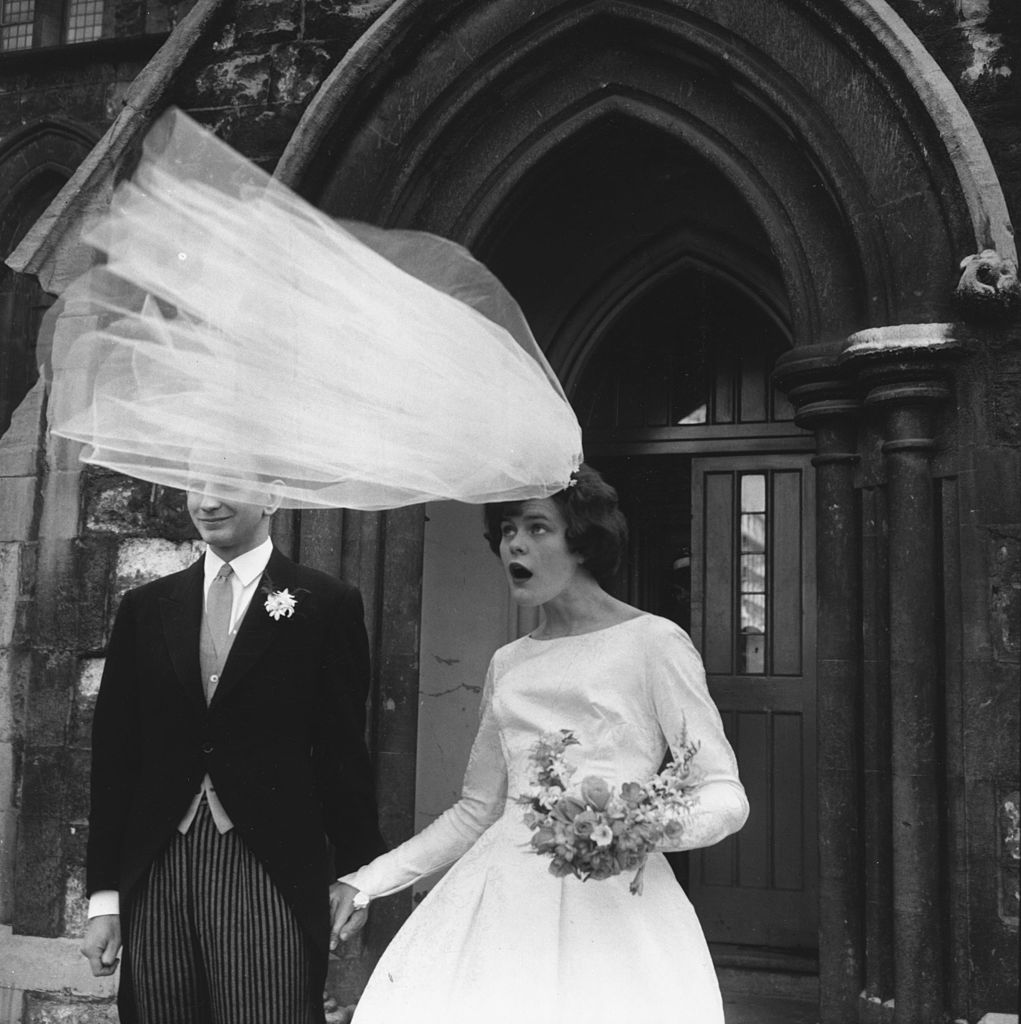 When friend-of-ELLE.com and fearless contributor Jo Piazza told us she was writing a book about marriage, we smiled and said inside our heads “Good for you and all, but isn’t that just a bit conventional?” On the contrary! Despite the fact that the book contains a story of literal wife-carrying inspired by a Chilean tradition, this is a modern book for a modern woman, written with verve and an excellent sense of humor. (We expected no less.) And, she says, we need this kind of book more than ever now. “We’ve abandoned an age of marital equals in the White House. We now have Melania Trump and Karen Pence, whose wifeliness feels old fashioned and stifling at best,” Piazza writes. “I have a difficult time believing that either of these high-profile marriages are much for a modern feminist to emulate. That just means we need to talk about marriage now more than ever.” Here’s a sampling of what it’s all about, an outline of why we need a feminist book about marriage right now:

It’s not a spreadsheet or a checklist. I spent a lot of time interviewing Swedish stay-at-home dads. The country has a robust government funded parental leave policy. New moms and dads in Sweden are allowed to split 14 months of parental leave between them. During this time, 80 percent of their salaries are paid by the government. If fathers don’t spend at least two months at home with the baby on their own, the couple forfeits those two months. Around 85 percent of Swedish fathers take this “daddy leave.” Some fathers even take on the entire parental leave, allowing their wives to go right back to working full-time after they have a child. But what stuck with me after talking to the Swedish dads is that the equality in a marriage has to ebb and flow. Sometimes one partner does 90 percent of the domestic work and then it flips and you have to be comfortable with both shouldering the burden and having the hard conversation about flipping it back the other way 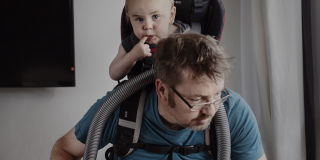 We won’t be able to have true marriage equality in America until we have more government support. There’s a real strain put on a marriage when a couple decides to have children. Research shows that marital satisfaction tends to decline after couples have children, particularly in the United States. A study published in the Journal of Personality and Social Psychology followed 218 couples over eight years and found the vast majority were less happy with their marriages after becoming parents. Only 15 percent of fathers and 7 percent of mothers were more satisfied with their marriage after having a child. But when researchers looked at the happiness levels of parents versus non-parents in places like Sweden, Norway, and Hungary—countries with more flexible work options, generous parental leave policies, and subsidies for daycare—parents tended to be happier than non-parents. 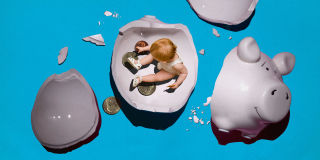 Having a Child Will Bankrupt You

The male ego is a real thing and sometimes you have to deal with it.

“Sometimes you have to let the man think he is in charge.” I heard this advice over and over again from women in Chile. “If you decide to allow it, then you are the one in control.” South American men may radiate machismo, and a long history of patriarchy may still permeate daily life, but it’s the women who rule the roost at home. They consistently told me that men’s fragile egos demand a sense of control, and sometimes a wife needs to let her husband think he’s the one calling the shots—even though she’s influencing his behavior and decisions in more subtle ways. I couldn’t help but be skeptical. To me this sounded like a way for women to delude themselves into believing they had control when they didn’t, a lie they told to make the reality of male domination more bearable. Yet I was consistently assured by women in South America that nurturing a male ego is not a sign of weakness. These women were astute anthropologists of male behavior, and they long ago learned how to operate within the constraints of a historically patriarchal society. They chose to behave in certain ways to preserve their self-worth in a system that was often stacked against them. By being sensitive to the male ego, the women I met in Chile ultimately remained in control of major decisions for their families, their finances, and their personal freedom. While the country still has a ways to go in terms of true gender equality, it’s a place with strong female role models and one of the few countries in the world to have elected a female president.

Becoming one when you get married is bullshit.

This advice came over and over again from a marriage counselor in the jungle of the Yucatan to fiercely independent Dutch women to orthodox Jewish women in Jerusalem. It’s imperative to maintain your own life, your own friends, your own interests, and your own way of fulfilling and supporting yourself outside of your marriage.

You need to travel without your spouse.

In researching the history of male- female relationships I also learned that it is much too easy for today’s modern, independent ladies to forget that a married woman’s freedom to travel without her spouse is a relatively new phenomenon. For most of human history a woman rarely traveled outside the boundaries of her hometown unless accompanied by her husband or her father. When you wake up next to someone every day, pick their hair out of the drain, clean up their dirty dishes, socks, and underwear, listen to them bitch about their job, and tell the same stories and jokes over and over again, it’s nice to be reminded of what it’s like when they’re not around— and to realize things are better when they are. 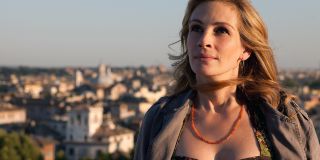 Traveling Alone Does Not Make You Sad or Lonely