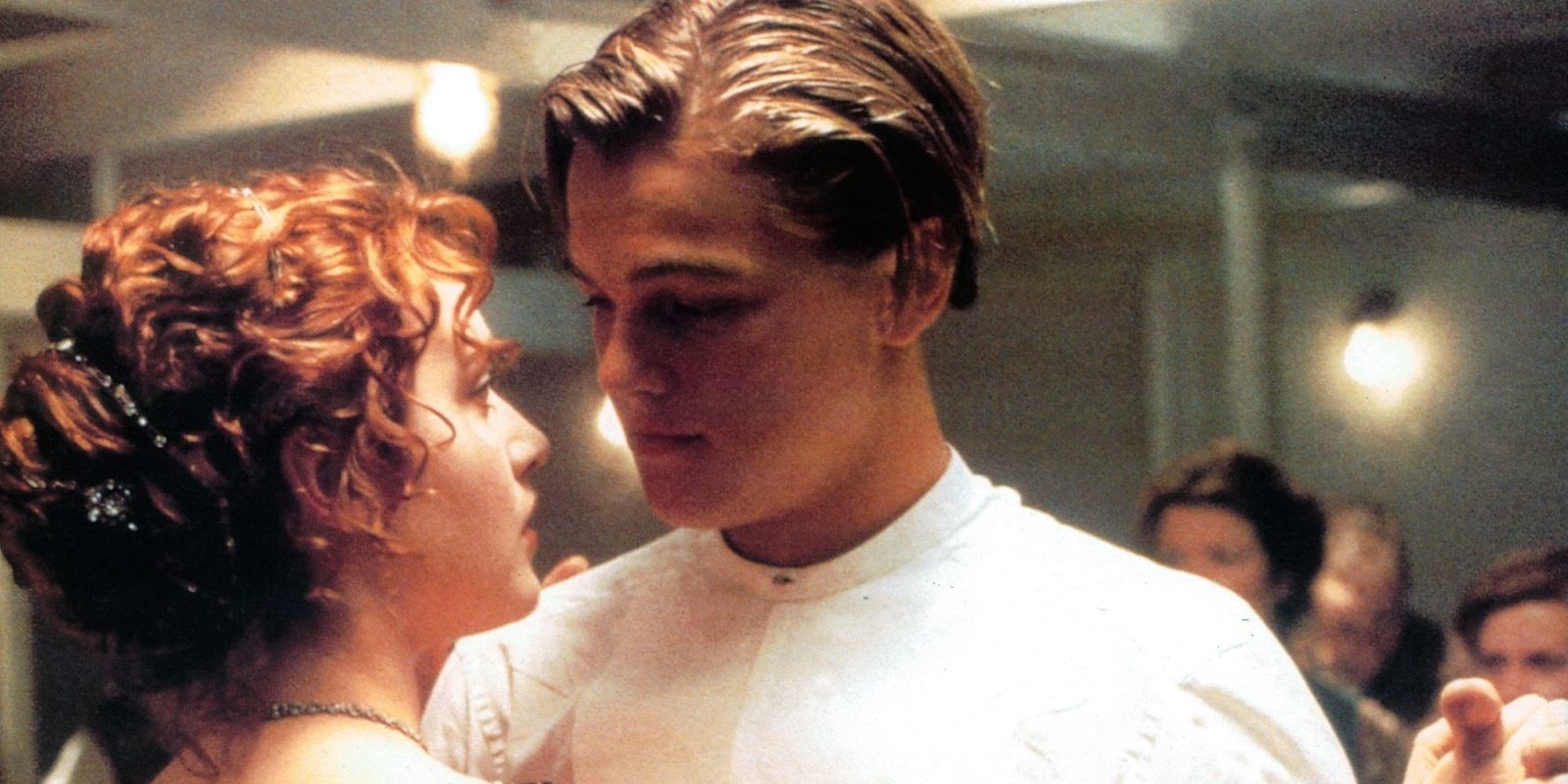 A gold locket that was salvaged from the wreckage of the Titanic is now on display in Las Vegas, and its story is a tragic one—and also one that’s eerily similar to the James Cameron movie about the shipwreck.

Passenger Virginia Estelle McDowell Clark owned the 18-carat gold locket and brought it with her when she went on the ship with her husband, Walter Miller Clark. The two had traveled to Europe as part of a belated honeymoon, and booked tickets on the Titanic so they could get home to the United States for their son’s second birthday, Today.com reports. 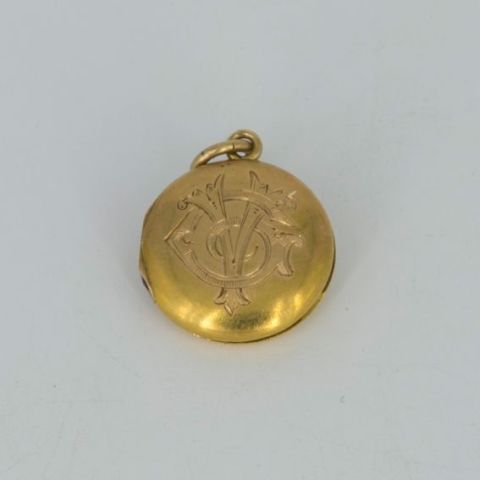 A locket that belonged to Virginia Estelle McDowell Clark was found in the wreckage of the Titanic.

Instead, disaster struck when the ship hit an iceberg. Virginia ran from her cabin to find her husband, who was playing cards. Walter helped her to a lifeboat, and because it was women and children first, stayed on board the ship. The boat was supposed to pick up more passengers as it lowered, but it didn’t, meaning the lifeboat had many empty seats.

“There was room for him,” Alexandra Klingelhofer, vice president of collections for Premier Exhibitions, Inc., told CBS News. “When you get down to the water you can see there was room, but it’s too late at that point.”

Walter could have joined his wife to safety, but instead he stayed on board with the other first-class male passengers, and died as the ship sank. According to Fox News, Virginia was on a lifeboat with Madeline Talmage Astor, the wife of the billionaire John Jacob Astor, who was mentioned in the movie.

Virginia died in 1957 or 1958, and the locket was recovered in 1994. It was found inside a small carry-on bag that also contained poker chips, other jewelry, and a gold-plated toiletry item. The locket, which has the initials “VC” engraved on it, helped trace the items to Virginia.

Walter was a mining executive in Los Angeles during the early 1900s, and his uncle, William Andrews Clark, was a U.S. senator. He met Virginia while visiting Montana, where he was originally from. Their son, who did not have any children, died before the locket could be connected to his family.

The locket is going on display in Las Vegas to commemorate the 105th anniversary of the tragedy. It will join other items recovered from the shipwreck at the Luxor Hotel and Casino. Sure, it’s not the necklace Rose dropped into the ocean at the end of Titanic, but it’s pretty close: It’s a representation of a real-life love story aboard the doomed ship, and a symbol of someone sacrificing their life for the one they love.